Nicholas is theatrical and immersive lighting designer who’s passion is exploring the power of light to focus, enhance, tell story, and transport.

Nicholas was the associate lighting designer for the 2018 Opening & Closing Commonwealth Games. Nicholas is a graduate of NIDA and is now based in New York.

The Return of Ulysses is Nick’s 1st production with us as Lighting Designer. 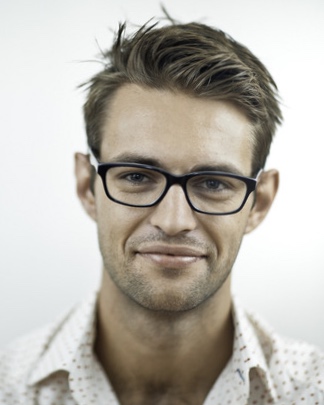