Pascal Herington is currently studying in the Advanced Diploma of Opera program at the Sydney Conservatorium of Music with Maree Ryan. He recently helped create the role of Lon in the Australian premiere of George Palmer’s opera Cloudstreet, directed by Gale Edwards. Pascal has also performed the roles of Robin (The Merry Wives of Windsor), Comus (King Arthur), Man 1 (Trouble in Tahiti), Il Podesta (La Finta Giardiniera), Osmin (Gluck’s La Rencontre Imprévue), Pluto (Orpheus in the Underworld), and A.G. Bolum in the premiere of Anne Boyd’s Daisy Bates at Ooldea. He has also performed solos in works by Pergolesi, Handel, Haydn, Mozart, Beethoven and Britten.

This year, Pascal was The Visitor in the Australian premiere of Philip Glass In the Penal Colony. Most recently, he appeared as El Remendado in Sydney Philharmonia Choirs’ concert performance of Bizet’s Carmen, and has also performed excerpts from Candide with Sydney Philharmonia alongside Emma Matthews.

Pascal appeared as the Athlete/Mercure in Castor & Pollux (2012) and as Wall/Moon in Pyramus & Thisbe (2013 Fundraiser).

This bio taken from the last program in which Pascal appeared. 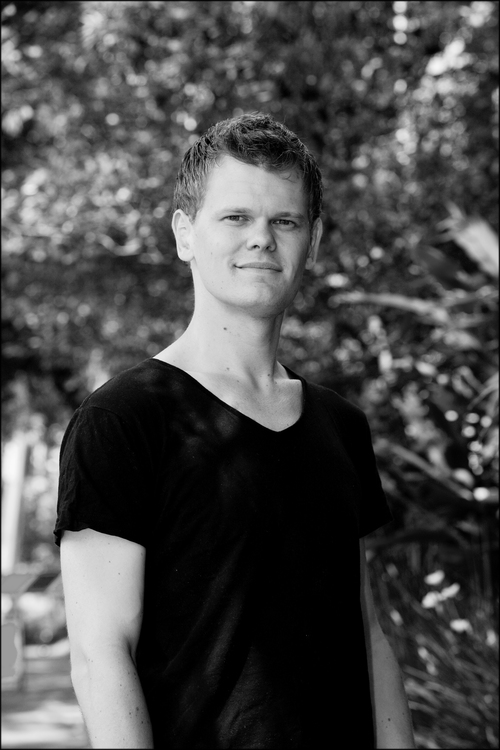