In 2007, he made his debut at the Royal Opera House, Covent Garden as Guccio in Gianni Schicchi, and also sang the role of Mother in Weill’s Seven Deadly Sins with the Royal Ballet. He has also performed with New Devon Opera, London Lyric Opera, Royal Philharmonic Orchestra, and at the Aldeburgh Festival.

Since moving to Australia, Paul has performed with Sydney Philharmonia Choirs as the bass soloist for Purcell’s King Arthur and Bach’s St John Passion and B minor Mass, with the Tasmanian Discovery Orchestra as Ford in Vaughan Williams’ Sir John in Love, as Sarastro in Pacific Opera’s production of The Magic Flute, as Saul in the Sydney University Graduate Choirs’ performance of Handel’s Saul and as The Officer in Sydney Chamber Opera’s production of the Philip Glass opera In the Penal Colony.

Paul appeared as Jupiter in Castor & Pollux (2012) for Pinchgut.

This bio taken from the last program in which Paul appeared. 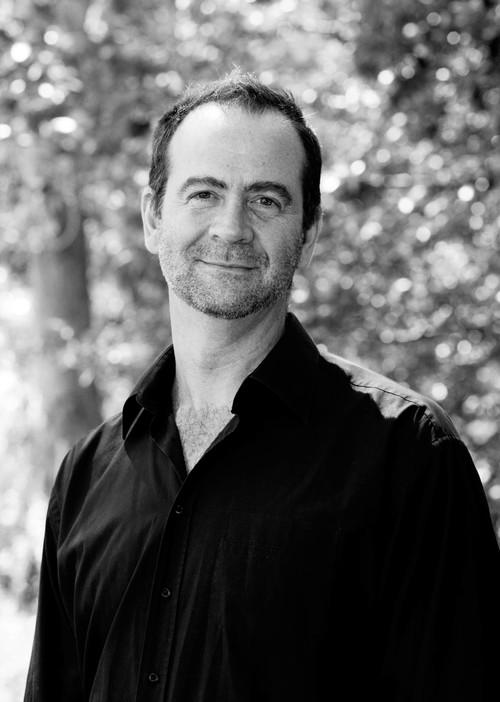