Paul has appeared as soloist in the Sydney, Melbourne and Brisbane Festivals and has been broadcast on ABC Classic FM and the MBS network. He was a member of The Song Company from 1997 to 2001, touring regularly throughout Australia, Asia and Europe. A Churchill Fellowship in 2002 enabled Paul to undertake intensive study in Baroque repertoire at the Royal Conservatoire in The Hague, Netherlands.

In 2005, Paul was appointed Lecturer in Voice at The University of Newcastle, School of Drama, Fine Art, and Music (Conservatorium).

His discography includes the solo album of lute songs A Painted Tale; Handel’s Messiah on CD and DVD (and broadcast nationally on ABC-TV); Monteverdi’s L’Orfeo, Purcell’s The Fairy Queen and Handel’s Semele for Pinchgut Opera; Carl Orff’s Carmina burana and Fauré’s La naisance de Vénus. He is featured on Swoon – A Visual and Musical Odyssey and The Swoon Collection Gold Edition; the Christmas disc Silent Night; Prayer for Peace; Eternity; Felix and Me; Danny Boy, Ye Banks and Braes, The Rise and Rise of Australian Rugby; Praise II and the soundtrack to the Australian feature film The Bank.

This bio taken from the last program in which Paul appeared. 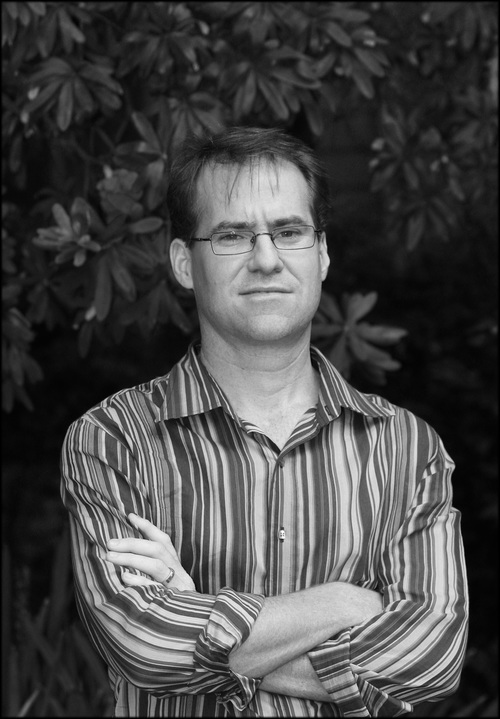