Paulo Montoya was born in Costa Rica and moved to Sydney at the age of sixteen. He considered a career as a professional golfer before his love for opera and theatre got the better of him and he set his sights on becoming a stage director.

In 2013 Paulo will direct Don Giovanni for Sydney Independent Opera and Iolanta for Sydney Lyric Opera.

Paulo is also a published author and frequently lectures on opera for various educational groups across Sydney. Usually a Wagner and Verdi enthusiast, Paulo’s discovery of Rameau has been a true delight and he can’t wait to work on Baroque opera again!

Paulo was the assistant director for Castor & Pollux (2012).

This bio taken from the last program in which Paulo appeared. 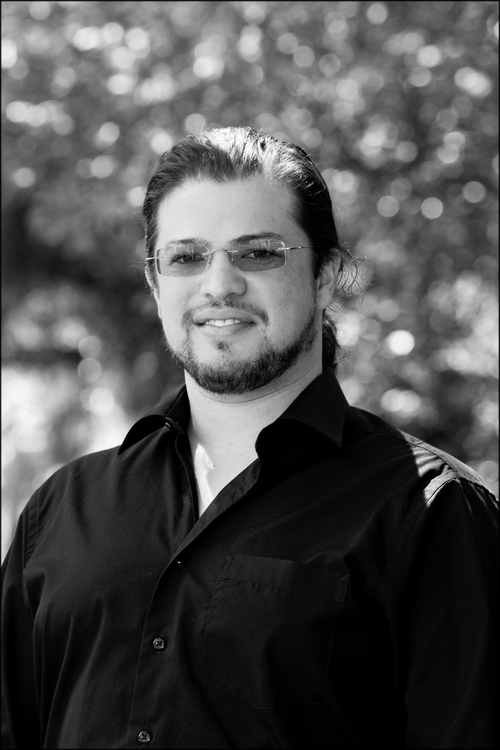