Richard Anderson studied at the Sydney Conservatorium and at the Canberra School of Music, before joining the Moffatt Oxenbould Young Artist Program at Opera Australia in 2003.

He has since joined the company as a principal bass.

In 2010 his roles for Opera Australia will include Ashby, De Brétigny (Manon), Quince (A Midsummer Night’s Dream), Sparafucile (Rigoletto) and the title role in The Marriage of Figaro. 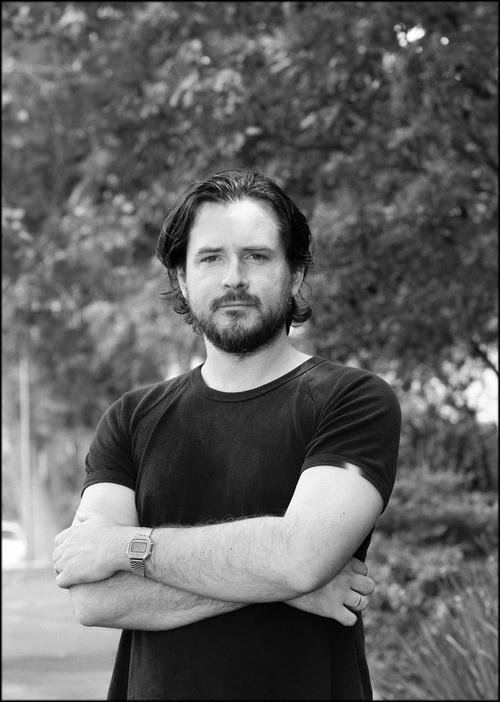