Richard made his debut with WASO, MSO and ASO in 2014 singing Handel's Messiah. Richard was also soloist for the Australian Brandenburg Orchestra's 25th anniversary series and Monteverdi's Orfeo, performed in the Canberra International Festival singing various Bach cantatas and Handel's Israel in Egypt and was evangelist and aria soloist in Bach's St John Passion at St James', Sydney with the Australian Haydn Ensemble. At UWA, Richard was the tenor soloist in Britten's War Requiem. He also sang the role of Pilate in Pärt's Passio for Carl Crossin and the Adelaide Chamber Singers as well as for Song Company in Sydney and was Evangelist in Bach's St Matthew Passion at Elder Hall, Adelaide.

Next year Richard will be returning to WASO and MSO singing Handel and Bach as well as Haydn's Creation for Nicholas Bannan in WA and will be Evangelist in the first ever performance of St John Passion in Bogotá, Colombia with Dr Carlos Alvarado.

Richard will sing as the tenor in our first concert Bach/Telemann in 2019. 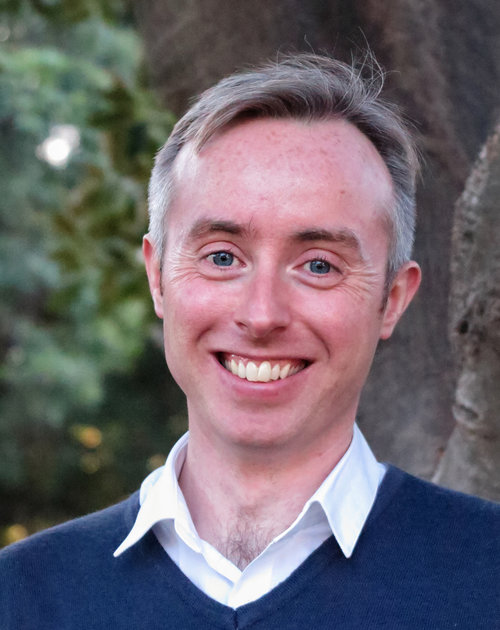