Roberta is a versatile soprano who specialises in the interpretation of renaissance and baroque music. A graduate of the Guildhall School of Music and Drama, Roberta performs in a number of ensembles and duos around the world. She has sung live on BBC Radio 3 and given concerts at St Martin-in-the-Fields, Handel House and Wigmore Hall and has appeared in the Urbino Festival of Early Music, the London Handel Festival, the Greenwich Early Music Festival and the International Festival of Baroque Music in Bolivia. Roberta has participated in masterclasses and sung under the direction of many leading artists in her field including Dame Emma Kirkby, Gabriel Garrido, Richard Egarr, John Butt and Alessandro Quarta.

Recent opera roles Roberta has had the pleasure of performing include Amore in Pinchgut Opera’s production of L’incoronazione di Poppea in 2017, Minerva in Monteverdi’s Ritorno di Ulisse in Patria, Galatea in Handel’s Acis and Galatea, Diane in Charpentier's Actéon changé en biche and Cupid in Blow’s Venus and Adonis, Céphise in Rameau’s Pygmalion and Atalanta in Handel’s Serse.

Roberta performs regularly with her mixed consort ensemble, Lux Musicae London, is a member of Emma Kirkby’s ensemble, Dowland Works, and a regular guest of Ensemble Molière and Ensemble 642. She has recently begun to perform with The Song Company and in the UK is a Voces8 Scholar for 2018-19.

Roberta also enjoys collaborating with folk musicians from all over the world in cross-cultural projects and especially enjoys singing in Arabic and Hebrew, which she studied at university. In 2017 and 2018 was able to pursue this interest by performing at the Ketevan World Music Festival in Goa, India. In September 2018 Roberta will begin a Master’s Degree at the Schola Cantorum, Basel.

Roberta sang the role of Amore in our production of Monteverdi's Coronation of Poppea in 2017, and will sing the roles of Amore, Melanto and Giunone in our 2019 season of The Return of Ulysses. 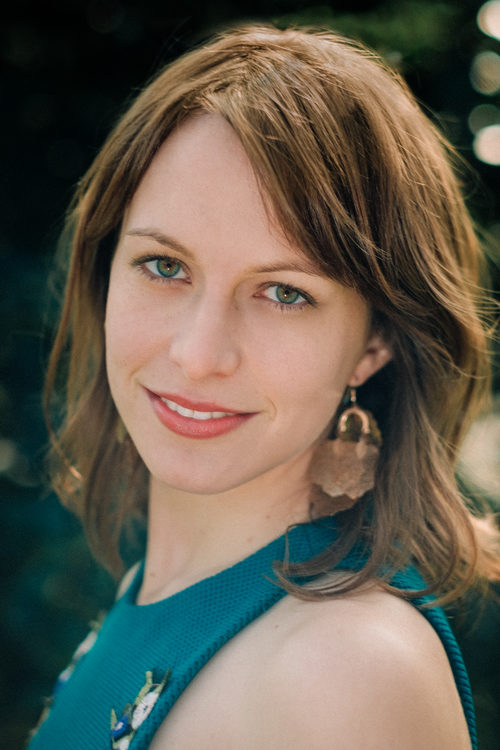