Ross was Lighting Director on Spicks & Speck-tacular during its Final Australian tour. Ross has also worked as Lighting Design Supervisor on multiple productions at NIDA tutoring student designers and helping them realize their visions. 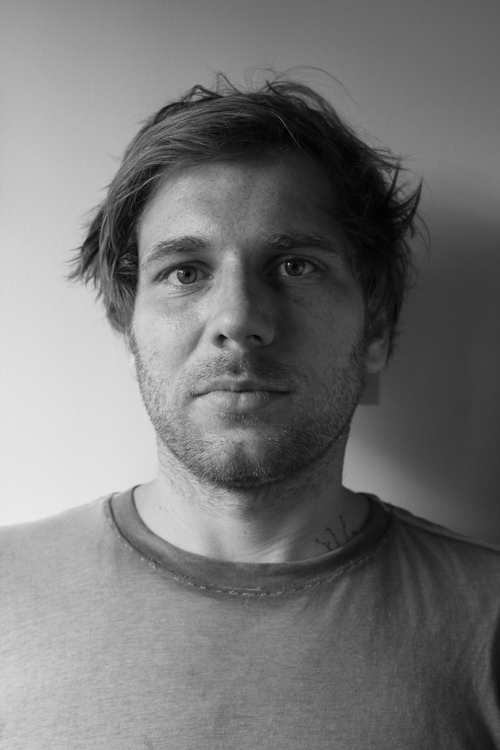