Since graduating in 2011, her stage credits have included two productions for Sport for Jove – Romeo and Juliet and Hamlet (Ophelia) – as well as the title role in Saint Joan for the Genesian Theatre, Dead Man Brake (Uriel) for the Merrigong Theatre Company, and A Moment on the Lips (Bridgett) for Mad March Theatre.

Sabryna performed the role of Jakob in The Chimney Sweep (2014) for Pinchgut. 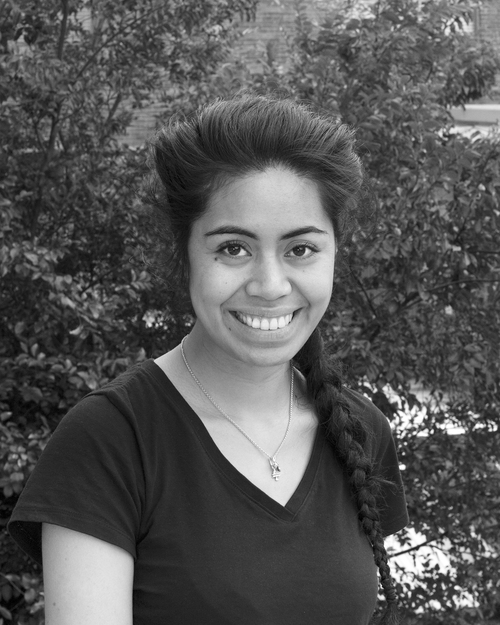