Sally-Anne Russell has performed in the US, the Netherlands, Austria, the UK, Italy, Germany, New Zealand, Japan and Canada. She has sung over 40 operatic roles, most recently to great critical acclaim the role of Isabella (The Italian Girl in Algiers) for Melbourne Opera, Jo (Australian premiere of Little Women) for the State Opera of South Australia, and for Opera Australia, Bradamante (Alcina), Sesto (Julius Caesar) and Cherubino (The Marriage of Figaro), for which she was nominated for a Green Room Award.

She can be heard on over 30 CDs, including Brahms’ Liebeslieder Waltzes (Move Records), Prokofiev’s The Love for Three Oranges (Chandos) and The No. 1 Classical Album (Decca). Her ABC Classics releases include Baroque Duets, featuring Pergolesi’s Stabat mater (2005 ABC Classic FM Listener’s Choice), the ARIA-nominated Bach Arias and Duets, The Classic 100 Opera Gala Concert, and a solo disc of operatic arias, Enchanting, with the Adelaide Symphony Orchestra. Sally-Anne is also featured on two DVDs with Opera Australia: the 50th Anniversary Gala Concert, and the Golden Jubilee DVD.

Forthcoming engagements include Suzuki (Madama Butterfly) for Opera Australia, Nicklausse / The Muse (The Tales of Hoffmann), concerts for Musica Viva and the Melbourne and Sydney Symphony Orchestras, and a seventh season for the Carmel Bach Festival in California.

This bio taken from the last program in which Sally-Anne appeared. 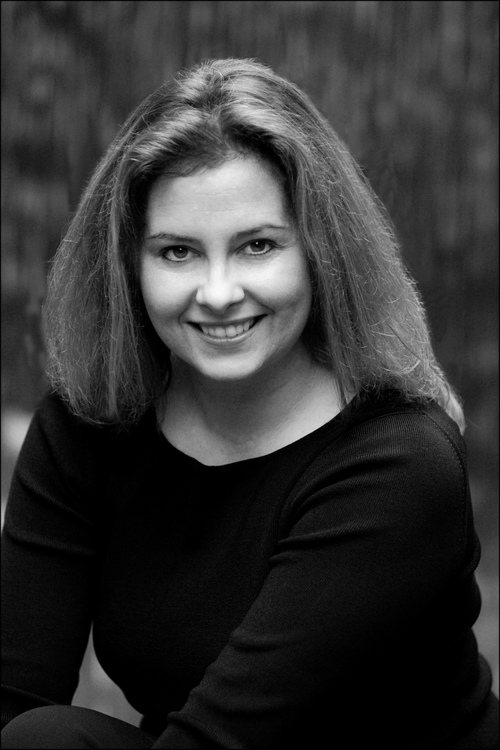