Since graduating with a Bachelor of Dramatic Art (Acting) from NIDA, Sean Hall has acted in theatre and films. He spent four years working in Europe as a vocalist, performing alongside Tool, Ozzy Osbourne and recording with the Prague Symphony Orchestra. His film work includes roles in Australia, The Illusionist and The Road from Coorain.

Sean represented NIDA at the UNESCO / International Theatre Institute Festival in Romania, performing the role of Romeo in Shakespeare’s Romeo and Juliet and appearing in the Aeschylus tragedy The Libation Bearers. With his band Red Fire Red, Sean performs nationwide.

He directed The Hypochondriac for the NIDA Young Actors Studio and co-directed A Midsummer Night’s Dream as part of NIDA’s 50th anniversary celebrations. Earlier this year, Sean wrote and directed Across the Story Bridge, performed in the Parade Theatre and created to celebrate National Book Week.

This bio taken from the last program in which Sean appeared. 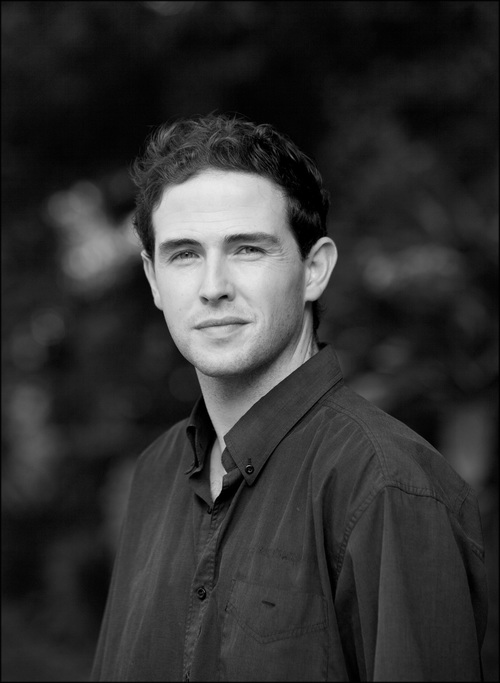