Born in Sydney and bred in Brussels, Simon Lobelson has had substantial experience as both an operatic and concert soloist in Australia, Britain and Europe. He recently completed his operatic studies on scholarship at London’s Royal College of Music with distinction under the tutelage of Roderick Earle, and currently studies with Sir Donald McIntyre.

This bio taken from the last program in which Simon appeared. 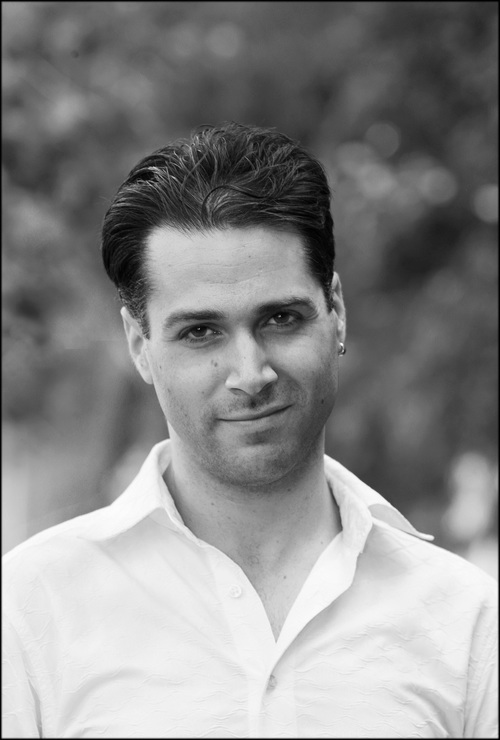