Sofia Troncoso is an American soprano of South American descent‚ who holds an Exceptional Talent Visa allowing her to work freely in the UK. Most recent roles include Papagena and Pamina The Magic Flute (Scottish Opera) Adele Die Fledermaus with Diva Opera and Poppea L’incoronazione di Poppea at Longborough Opera Festival‚ as well as covering Cleopatra Giulio Cesare with Bury Court Opera and concert appearances with Xi’an Symphony Orchestra in China. Sofia was an Emerging Artist for Scottish Opera in 2019-20. Having found herself in Australia during the Covid period, she now finds herself working there regulary with such companies as Opera Queensland, where her immediate plans include Susanna Le Nozze di Figaro, Pinchut Opera and several major orchestras.

Sofia began her study with Priscilla Bagley at the Dramatic Institute of Vocal Arts‚ Inc. Later, studying under Sunny Joy Langton‚ she gained an Honors degree from Northwestern University. During this period, Sofia was selected for the Castleton Artist Training Seminar at Lorin Maazel’s Castleton Music Festival where she participated in the recitals‚ concerts‚ opera scenes‚ and mainstage productions:

Il Tabarro‚ La Boheme‚ Beggar’s Opera‚ L’enfant et les sortilèges‚ Suor Angelica‚ Carmen and Porgy & Bess. Moving to Europe, she graduated with Distinction from Royal Academy of Music, where she studied with Ryland Davies and James Baillieu, and where roles studied included Cendrillon and
Suor Angelica. In 2016-2017 Sofia was a Young Artist at the National Opera Studio and for Les Azuriales Opera where she sang Nanetta Falstaff and won the Karaviotis Prize and the Salter Prize.

Upon leaving NOS in 2017 Sofia sang Frasquita Carmen with Ormond Opera‚ Vixen Cunning Little Vixen at Grimeborn Festival and Sister Genioveffa Suor Angelica with Lunchbreak Opera. Highlights of 2016 included a tour with Scottish Opera The Mikado‚ Susanna The Marriage of Figaro with Opera24 at the Grimeborn Festival.

Sofia is an accomplished recital and concert singer‚ singing major works such as Bach‚ Beethoven‚ Hadyn‚ Mozart‚ Mahler etc. In recital she has showcased music in an array of languages and styles‚ her 2017 highlight being Stop all the Clocks: a multimedia cabaret with Shadow Opera. 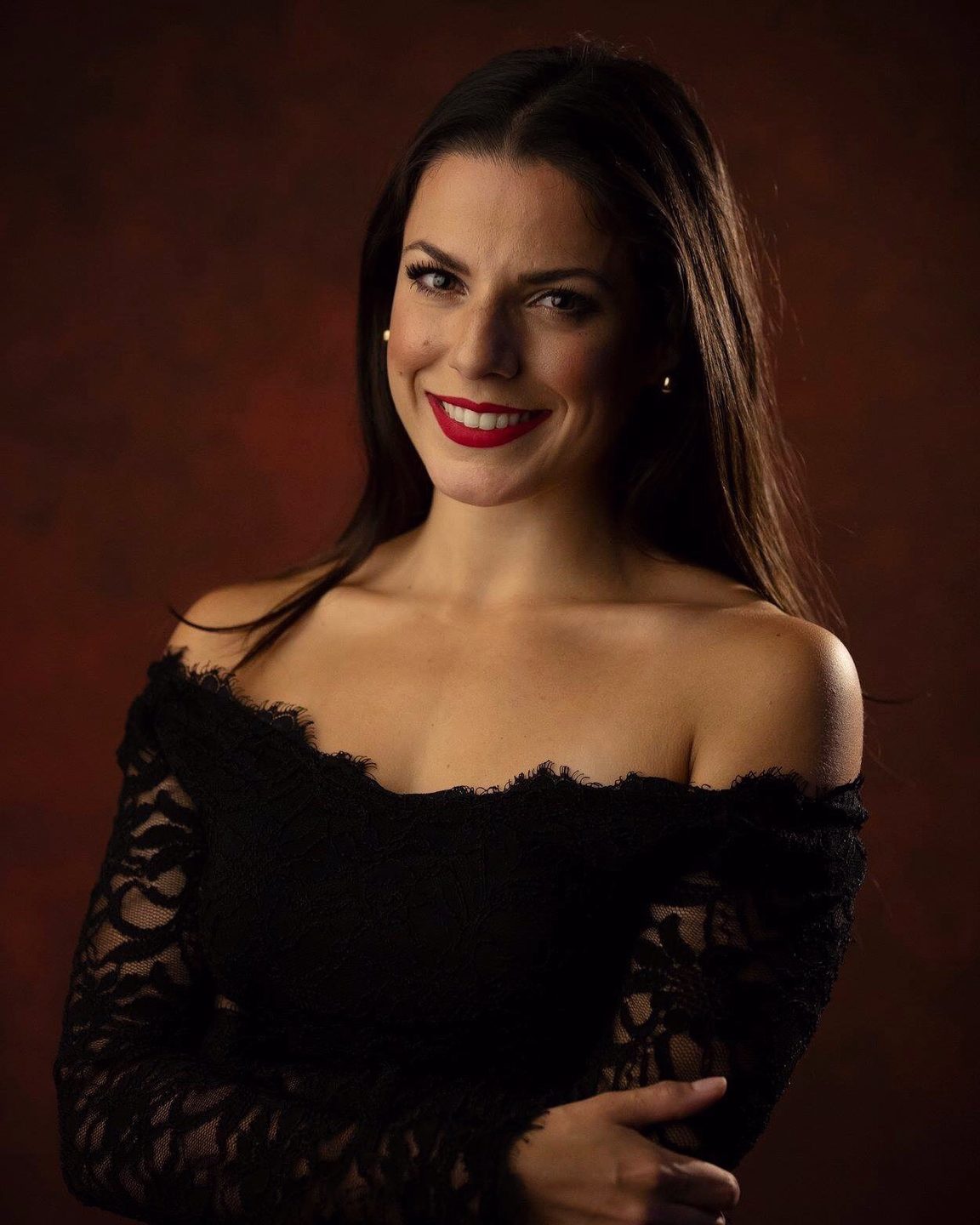