ON PINCHGUT AT HOME

ON PINCHGUT AT HOME

We are thrilled to announce our Spring Digital Season on Pinchgut at Home, commencing with the
much anticipated return of Pinchgut’s stunning 60-minute opera film from 2020, A Delicate Fire.

To view your purchased features, simply go back to Pinchgut At Home, and log in to view as many times as you like
until Dec 31.

The stunning digital productions showcased in our Spring Digital Season encapsulate the beauty and power of Baroque opera and vocal music, providing an intimate and immersive view of the emotion and detail of these world-class performances.

A new production will be added to the Spring Digital Season each month, beginning in September with the sumptuous opera film, A Delicate Fire.

October will feature the world premiere of the filmed version of our colourful and witty live opera, The Loves of Apollo & Dafne by Cavalli, brilliantly interpreted for modern audiences earlier this year by director Mitchell Butel.

Then, for concert lovers, November will feature the sublime filmed version of Pinchgut’s live concert performance, Monteverdi’s Vespers, and in December, Charpentier’s Messe de Minuit, both concert films returning to Pinchgut At Home after previously streaming for limited seasons.

Watch the entire season with a Digital Spring Season Pass for $50 for unlimited viewing from each release date until 31 December.

‘A Delicate Fire’s sound is glistening and sensual, its symbolism witty and thoughtful and its message one of pain and hope.’
- Sydney Morning Herald,  5 stars

‘A Delicate Fire’s sound is glistening and sensual, its symbolism witty and thoughtful and its message one of pain and hope.’
- Sydney Morning Herald,  5 stars 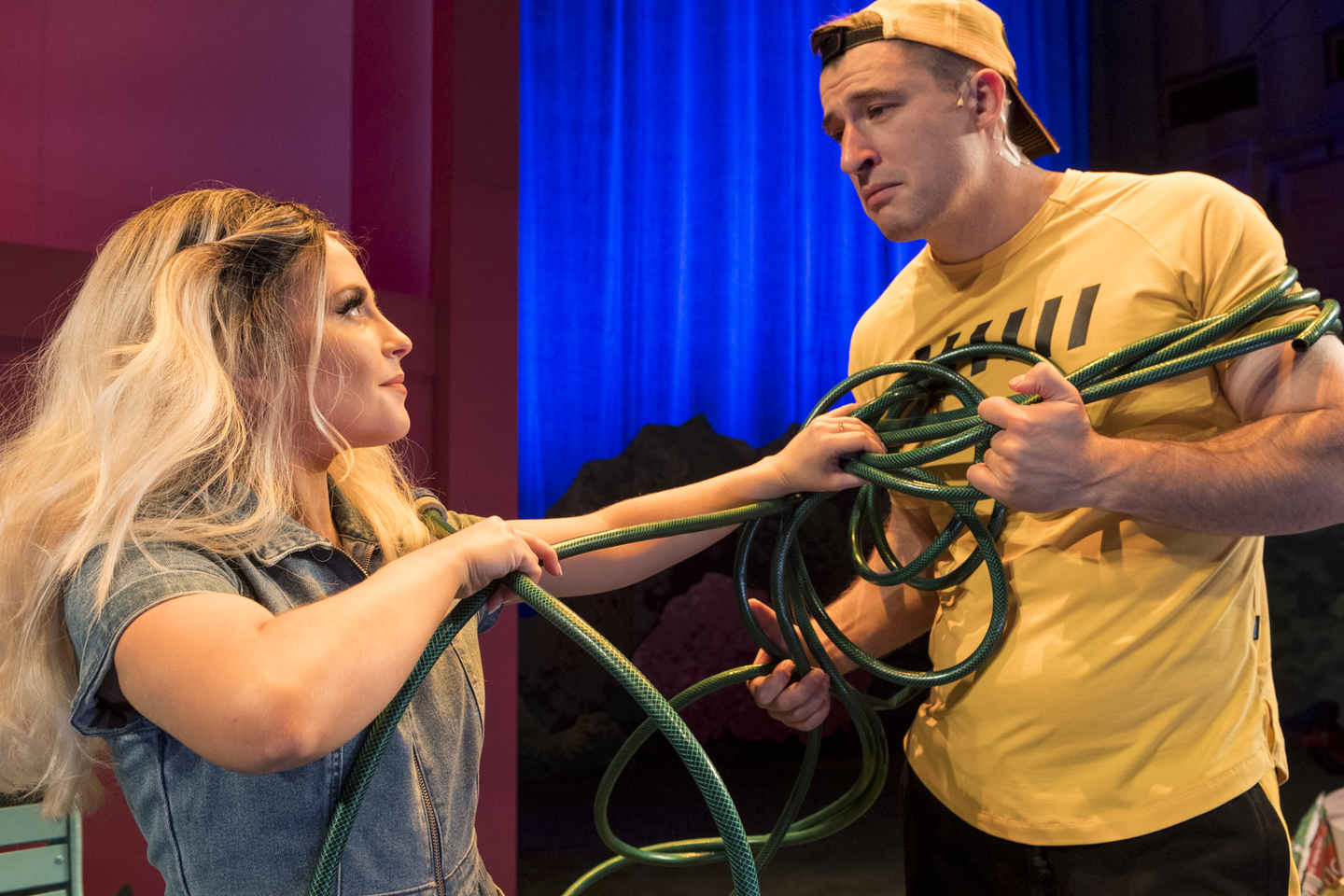 $50 for a Spring Digital Season Pass, for unlimited viewing from release date until 31 December 2021

*All titles also available for individual purchase for unlimited viewing from each release date until 31 December.

A sumptuous opera film that celebrates the joys, vicissitudes and triumphs of love, A Delicate Fire pays homage to one of the greatest composers of the 17th century, Barbara Strozzi. A superb, all-Australian cast directed by Constantine Costi, features mezzo-soprano Anna Dowsley and soprano Taryn Fiebig, in what was her final major recording project before she sadly passed away in March 2021. Completing this impressive line-up is Pinchgut’s Artistic Director Erin Helyard leading an ensemble of Australia’s finest Baroque specialist players.

Originally streamed in Australia for a strictly limited season in 2020, A Delicate Fire, received great critical and public acclaim. The film will now make its worldwide premiere as the first offering in Pinchgut’s Digital Spring Season.

BEHIND THE SCENES | A DELICATE FIRE