“Stacey Alleaume triumphs in the role of Fiorilla with a tone of clarity, purity and warmth, navigating virtuosic coloratura passages with lively agility, and taking high notes with piercing fearlessness.”

Australian-Mauritian Soprano Stacey Alleaume has established herself as one of Australia's most accomplished performers.

After being invited to join the Moffatt Oxenbould Young Artist Program at Opera Australia in 2016, Stacey was awarded the prestigious Dame Joan Sutherland Scholarship for outstanding Australian operatic talent. In her first year as a young artist, she made three role debuts at the Sydney Opera House: Micaëla in Carmen, Leïla in The Pearl Fishers and Alexandra Mason in The Eighth Wonder.

Since then, her principal roles with Opera Australia have included Violetta Valéry in La Traviata both on the mainstage and Handa Opera on Sydney Harbour, Fiorilla in Il Turco in Italia, Sophie in Werther, Gilda in Rigoletto, Susanna in Le Nozze di Figaro and Valencienne in The Merry Widow. Stacey has also toured with Opera Australia performing the roles of Gretel in Hansel and Gretel, Pamina in The Magic Flute and Rosina in The Barber of Seville.  On the concert stage, Stacey has performed works with the Tasmanian Symphony Orchestra and the Melbourne Symphony Orchestra, notably Nielsen’s Symphony No. 3 under Maestro Sir Andrew Davis.

In 2019, Stacey made her European debut performing Gilda in Rigoletto in the Bregenzer Festspiele, and was invited to return in the 2021/22 season to reprise the role. She also covered the title role in Lakmé, and sang the role of Frasquita in Carmen, both for The Royal Opera House Muscat.

Stacey features in the romantic comedy Falling for Figaro, as the singing voice of Millie (Danielle Macdonald).  Directed by Ben Lewin, the film will be released internationally in 2021.

Stacey has enjoyed considerable success in important vocal competitions, winning the Waiariki Institute of Technology New Zealand Aria in 2011, as well as Australia’s longest-running and most prestigious awards, The Sydney Eisteddfod Opera Scholarship 2012 and the Herald Sun Aria 2013.

Her artistic development has been supported by Melba Opera Trust scholarships in 2010 and 2012. She is a graduate of the University of Melbourne (Bachelor of Music, 2008) and an alumna of the Music Academy of the West, Santa Barbara (2015). 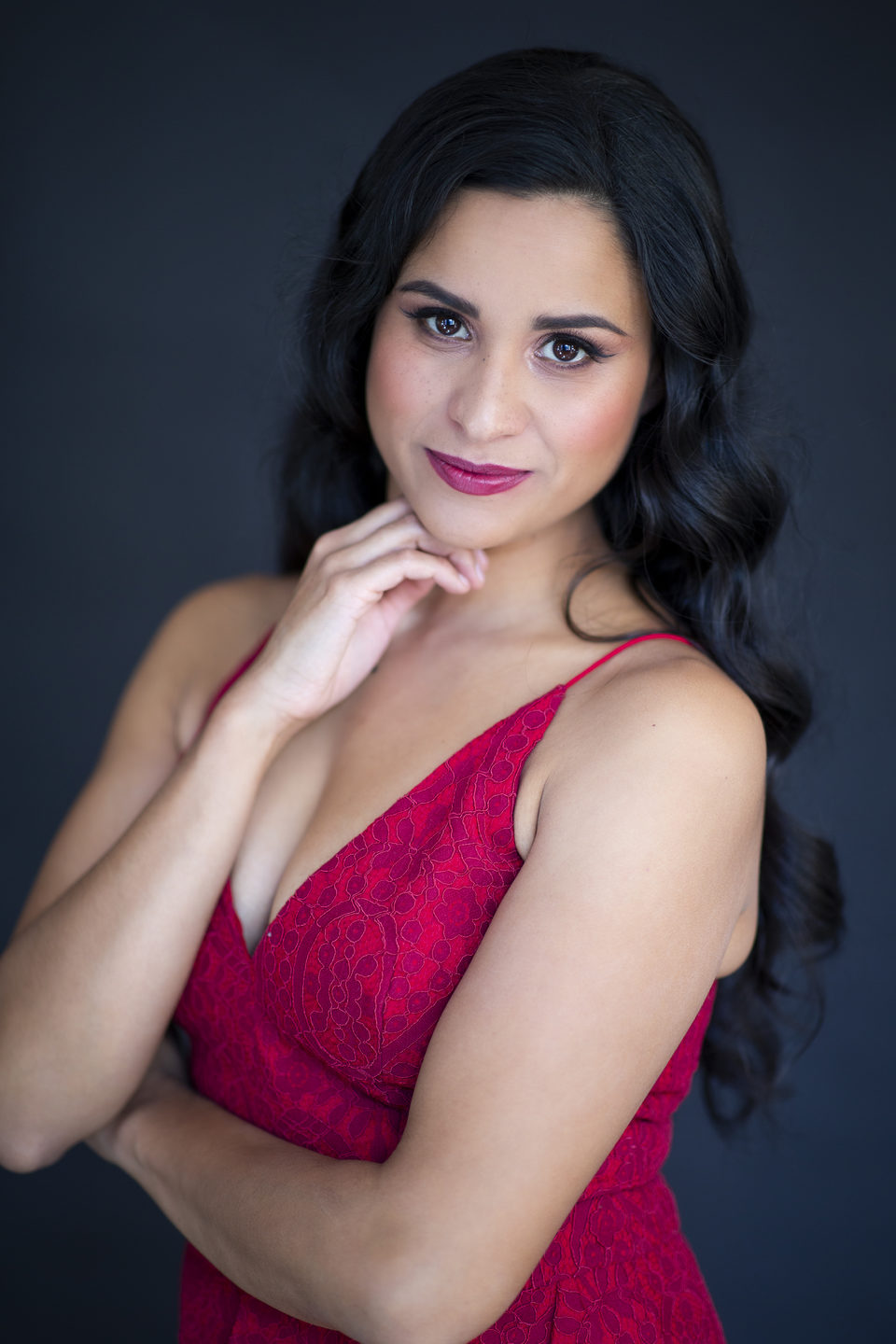