Inspired by the pioneers of historical performance practice, Stephen pursued his interest in this field at the Royal Conservatoire, The Hague after graduating from the Canberra School of Music in 1991.

Upon completion of his studies and a brief intermezzo back home as principal 2nd with the Australian Brandenburg Orchestra and teaching at Melbourne Uni, Stephen returned to Europe. Based in Amsterdam for over a decade he performed, toured and recorded with numerous ensembles including Ricercar Consort, Concerto d'Amsterdam, Gabrieli Consort, Capriccio Stravagante, Il Gardellino and New Dutch Academy (concertmaster, 2007-2012).

Alongside his musical career, Stephen trained at the Alexander Technique Centre in Amsterdam qualifying as a teacher in 2010. Back in Australia since 2014 he plays with several of the Sydney based HIP ensembles.

Stephen has played in 13 Pinchgut productions so far, and plays a violin made by Benoît-Joseph Boussu in Brussels in 1759. 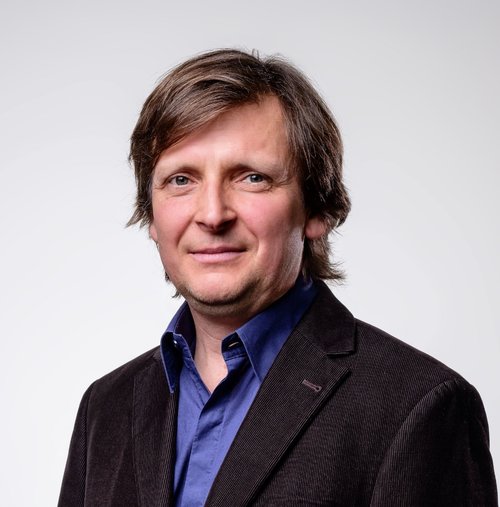