Talya Masel’s work as actor, director, writer and teacher of theatre, music theatre and opera has taken her to Russia and Great Britain. She has directed productions of Waiting for Godot, Emma, the Brecht saga The Private Lives of the Master Race, the Australian musical Jonah, by John Romeril, and an original piece, Zhona.

Her opera credits range from The Marriage of Figaro and Dido and Aeneas to the Australian premiere of Malcolm Williamson’s The Growing Castle and the world premiere of Lindsay Vickery’s opera noir Rendezvous. As a performer, Talya’s roles have included Marching Girls, featured in festivals both nationally and internationally, and the dance theatre piece Scenes in a Prison.

In England Talya has worked with playwright David Edgar and with Canadian director Robert Lepage on the creative development of cross-art forms from the perspective of the performer. In Russia, she directed a production of Chekhov’s The Three Sisters in Stanislavski's house, from the original Stanislavski /Nemirovich-Danchenko manuscripts.

In 2001 Talya made her debut with Opera Australia directing Il trovatore; she spent six months as head of productions at the Australian Opera Studio in 2002. She has also completed a season working with young singers at the National Academy of Music. Così fan tutte for Victorian Opera in 2006 marked Talya’s return to the theatre after taking time out to start her family. In 2007 she collaborated with Stephen Page on a production of Orphée et Eurydice, also for Victorian Opera, and remounted Cosi fan tutte for an award-winning regional Victorian tour. In April this year Talya directed a new opera by Andrew Ford, Rembrandt’s Wife, for Victorian Opera, collaborating with designer Adam Gardnir.

This bio taken from the last program in which Talya appeared. 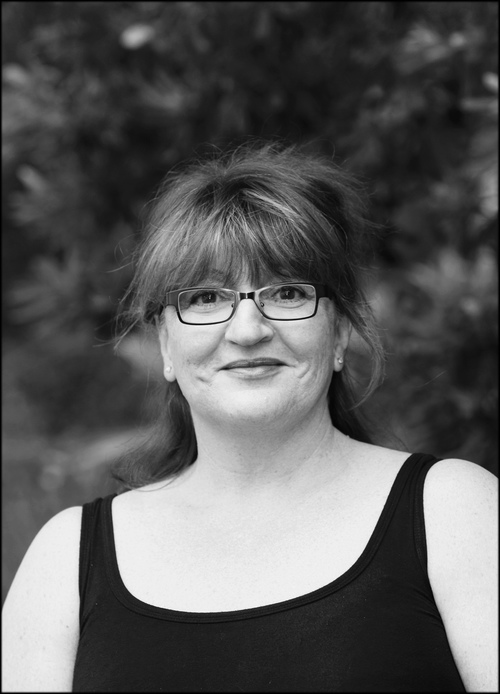