Helpmann Award-winning soprano Taryn Fiebig was one of Australia most popular and versatile artists. In 2017, she sang Musetta (La bohème) for Opera Australia; Michal (Saul) for the Adelaide Festival; major roles in Pinchgut Opera’s Triple Bill and the title role in The Merry Widow for West Australian Opera; in concert, she was soloist with Sydney Philharmonia, Auckland Philharmonia and the Opera Australia Orchestra.

She returned to OA in 2018 in Metamorphosis and made major concert appearances at the Adelaide Festival, the Huntington Festival, for Sydney Philharmonia and the West Australian Youth Orchestra. 2019 engagements included Despina (Cosi fan tutte) for OA and Selinda (Farnace) for Pinchgut Opera.

Internationally, she sang for the Edinburgh Festival (as Lucy Joy in Opera Australia’s production of Bliss), in America for the LA Ear Unit and in the UK with the English Chamber Orchestra and for BBC Radio 4.

Roles for Opera Australia include: Susanna, Zerlina and Despina in Sir David McVicar's trio of Mozart productions (The Marrige of Figaro, Don Giovanni and Così fan tutte), Pamina and Papagena in The Magic Flute, Musetta in La bohème, Servilia in La clemenza di Tito, Oscar in Un ballo in maschera, Clorinda in Cenerentola, Lisa in La sonnambula, Belinda in Dido and Aeneas, Aphrodite in The Love of the Nightingale, Karolka in Jenufa and The Woodbird and Gutrune in Der Ring des Nibelungen. Her performance as Lucy Joy in Bliss earned her a Helpmann Award. For New Zealand Opera, she has sung Esmeralda in The Bartered Bride.

A musical theatre highlight for Taryn was over 200 performances as Eliza Dolittle in Opera Australia’s National Tour of My Fair Lady.

The Taryn Fiebig Scholar was founded in 2021 in honour of Taryn’s extraordinary abilities, her legacy, and the significant effect that she had on Pinchgut Opera. The scholar program will encourage development opportunities for emerging Australian opera singers of special potential to enable them to develop the dramatic, expressive, and musical qualities that made Taryn a leading exponent of 17th and 18th century opera. 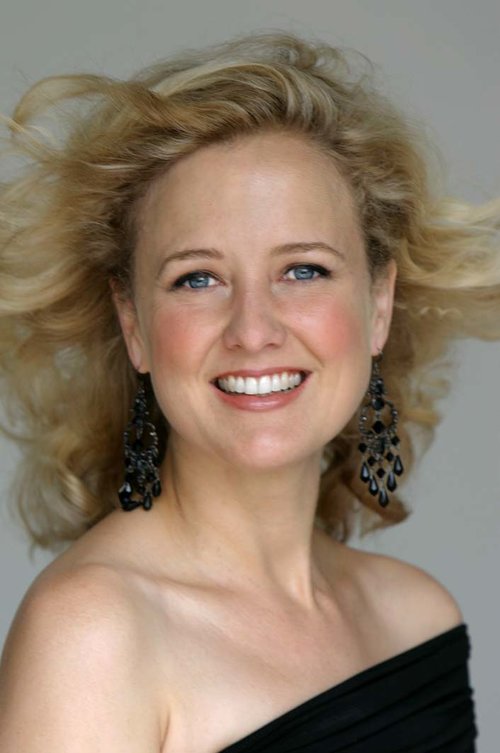