THE LOVES OF APOLLO & DAFNE
CHORUS

Emerging Australian soprano Claudia Mackay is in her final year of a Master of Music (Opera Performance), at the Sydney Conservatorium of Music, where she studies with Dr. Anke Höppner-Ryan. She has been supported by the Bud Brown Memorial Scholarship for the past year.

Prior to Claudia commencing her opera studies, she completed a Graduate Diploma in Classical Voice and a Bachelor of Music in Violin Performance, both at the Sydney Conservatorium. She studied violin under the tutelage of Goetz Richter for 6 years.

Olivia Payne completed her Bachelor of Music (Performance) in 2020 and is currently studying a Master of Music Studies (Opera Performance) at the Sydney Conservatorium of Music.

She has previously been involved in productions of Bizet’s Carmen, Mozart’s Don Giovanni and Ravel’s L’Enfants et les Sortlièges (La Libelulle). Olivia was a featured artist in The Katrina Dawson Foundation concert series and she performed at The University of Sydney’s INSPIRED campaign concert. Olivia made her film debut in Bruce Beresford’s Ladies in Black, forming part of the ‘Goodes Christmas Choir’ and she was involved in the recording of the Australian Government’s Healthy Ageing advertisement.. In 2020, she was a guest performer at the One Land, Many Stories reconciliation concert which premiered Kevin Hunt’s original composition Yabun Wuganmagulya and she was also a finalist in the Demant Dreikurs Song Competition.

Olivia is thrilled to make her Pinchgut debut in this production of Gli Amori D’Apollo e di Dafne.

Elias Wilson is an emerging tenor and performer of opera, sacred and chamber music, who is currently completing his final year of postgraduate opera studies at the Sydney Conservatorium of Music.

Elias appears regularly as an associate artist with The Song Company, and as cantor and tenor scholar for the choir of Christ Church St Laurence, Railway Square. He has performed as concert soloist for the Conservatorium Early Music Ensemble alongside Erin Helyard, and with Luminescence Chamber Singers under the batons of Roland Peelman and Tamara-Anna Cislowska.

Elias recently appeared as Satyavan in Gustav Holst’s Savitri for The Co-Operative, and in 2020 he adapted the role of Madame de la Haltiere for tenor in a filmed version of Massenet’s Cendrillon, directed by Kate Gaul. Elias has previously performed in the choruses of Verdi’s La Traviata, Ravel’s L’Enfant et les Sortileges, and Carlisle Floyd’s Susannah. 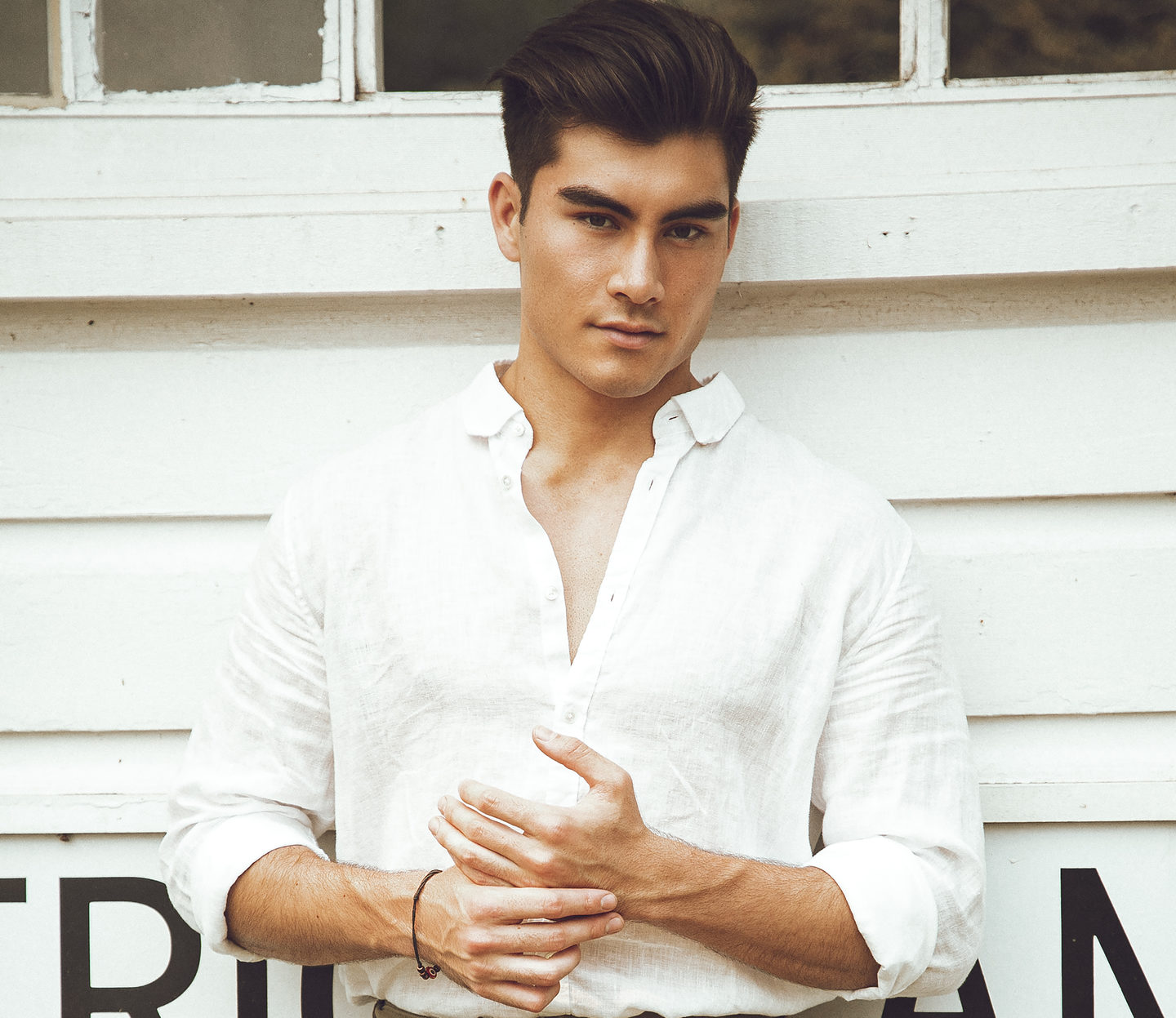 Australian-Malaysian Baritone, Andrew Taylor Knight is an up-and-coming performer studying his Master of Music Studies (Opera Performance) at the Sydney Conservatorium of Music. He has trained under the tutelage of Maree Ryan AM and Simon Lobelson since he first moved to Sydney in 2017 to pursue his bachelor’s degree.

Raised in the New England Region of New South Wales, Andrew thrived in the excellent performing arts program at The Armidale School. In his time there he was offered both the Jim Graham Scholarship for Performing Arts and Honors in Music, and later offered the Opera Australia Regional Scholarship. Since moving to Sydney, Andrew was the recipient of the Patricia Bell Grant Scholarship, The John Holt Todd and Florence Todd Scholarship, St. Andrew’s College Vocal Scholarship and Country Education Fund Scholarship.

With the success in the last several years of Andrew’s vocal journey, this partnership with Pinchgut Opera is an incredible opportunity to showcase the hard work he’s put into his craft.

Claudia, Olivia, Elias and Andrew are participating in Apollo & Dafne as part of their Masters of Opera program at Sydney Conservatorium of Music.