Timothy Reynolds has performed on the opera stage in Europe, the UK, and regularly in Australia with Victorian Opera and Opera Australia. He also teaches at Victoria’s specialist arts school, the Victorian College of the Arts Secondary School.

Currently performing as an Apprentice in OA’s production of the Wagner opera Die Meistersinger von Nürnberg, Timothy has appeared this year with VO in their productions of Rossini’s Guillaume Tell as Ruodi, Calvin Bowman’s The Magic Pudding as Bill Barnacle, and last year in Respighi’s Sleeping Beauty as the Jester. He also regularly tours various shows with VO to regional Victoria. In 2019 Timothy will be joining VO again and make his debut with Pinchgut Opera in Sydney.

On the concert stage, some of Timothy’s recent solo performances include The Evangelist in JS Bach’s Johannes Passion with the Australian Chamber Choir, with the Royal Melbourne Philharmonic Orchestra in Mozart’s Requiem and Vivaldi’s Beatus Vir and Dixit Dominus. Timothy has performed numerous times with the Melbourne Symphony Orchestra, including in Brett Dean’s The Last Days of Socrates, with the Australian Brandenburg Orchestra, Ludovico’s Band, La Compania, The Team of Pianists, and many other specialist and professional ensembles including Gloriana, Polyphonic Voices, The Consort of Melbourne. In 2019, Timothy will be joining the Melbourne Chamber Orchestra for the first time.

In Europe Timothy has understudied a number of roles with Oper Stuttgart in Germany, and has toured Italy with The Internationale Bach Akademie Stuttgart under Hans-Christoph Rademan, performed Beethoven’s 9th Symphony with the Philharmonischer Chor Esslingen, and with the professional Dutch ensemble The Gesualdo Consort Amsterdam. In the UK, Timothy has performed as Aeneas in Purcell’s Dido and Aeneas at the Edinburgh Fringe Festival, as Don Ottavio in Mozart’s Don Giovanni for Hampstead Garden Opera and with the Opera Holland Park Ensemble.

Tim will perform the role of Pompeo for our 2019 production of Vivaldi's Farnace. 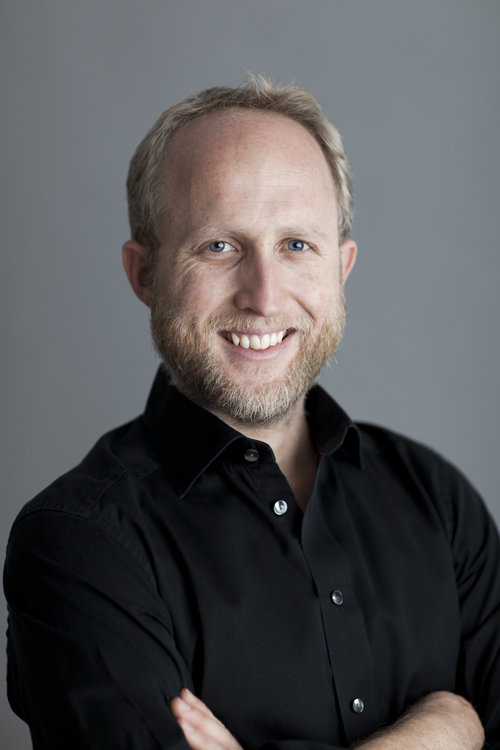