Trent designed the lighting for Muriel’s Wedding The Musical for Global Creatures with Sydney Theatre Company, with other recent designs for STC including Accidental Death of an Anarchist, Talk and Hay Fever.

Trent also designed the multi-award winning production The Rabbits for Opera Australia and Barking Gecko Theatre Company, and his lighting was recognised with a WA Performing Arts Award and a Green Room Award nomination for Best Lighting Design of an Opera.

Following this commission Trent was invited by Opera Australia to light John Bell’s repertory production of Carmen (Sydney and Melbourne), and the inaugural season on the Forecourt Steps: Sydney Opera House - The Opera [The Eighth Wonder]

Recent designs for Griffin Theatre Company include Prima Facie, Feather In The Web, Kill Climate Deniers and in a co-production with Malthouse Theatre: The Homosexuals, or ‘Faggots’. For Orana Productions: MIMMA - The Musical. For Performing Lines / Sydney Festival: I Am Eora.

His musical theatre highlights include designs for The Production Company, Melbourne: The Boy From Oz, Jesus Christ Superstar, Dusty, Nice Work If You Can Get It, for Hayes Theatre Co: Gypsy, The View UpStairs, Darlinghurst Nights, Only Heaven Knows and the touring hit Calamity Jane.

Trent began his early career under the wing of Black Swan State Theatre Company. He created lighting designs for 20+ mainstage productions including co-productions with Queensland Theatre for Gasp!, Managing Carmen, Other Desert Cities, and with Melbourne Theatre Company for National Interest.

His mainstage debut was The Sapphires for Black Swan/Belvoir, including National Tour and seasons in South Korea and London’s Barbican Theatre.

In 2015 Trent received a Mike Walsh Fellowship, with which he travelled to assist at Toneelgroep Amsterdam with Ivo van Hove and Jan Versweyveld on their Shakespearian epic Kings of War. 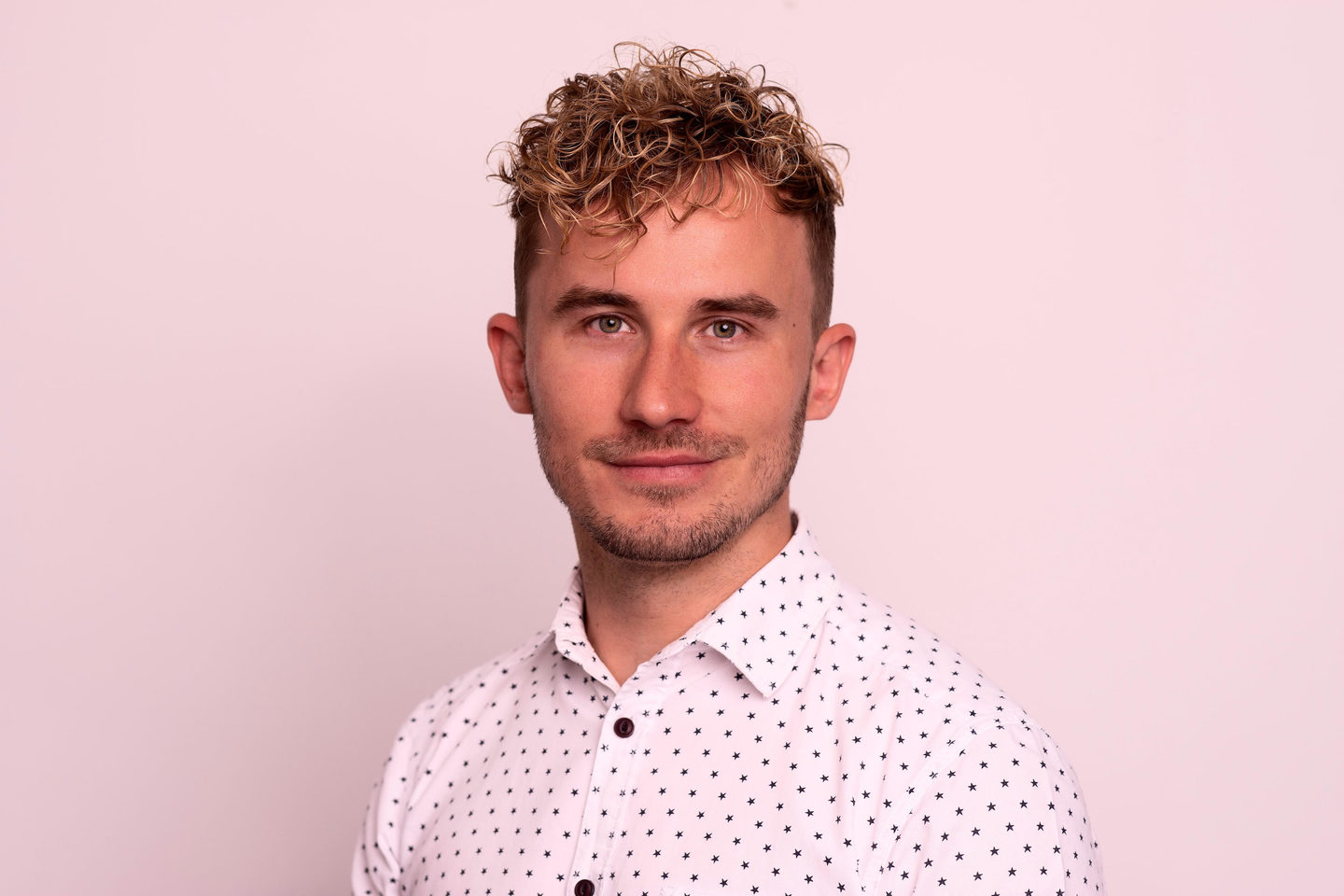