Born and raised in Zimbabwe, Trevor Pichanick made his debut as the treble soloist in Faure’s Requiem with the Harare City Orchestra, with whom he subsequently performed as soloist in works including Mendelssohn’s Elijah and Handel’s Messiah. While he continued to take leading roles in various forms of theatre, notably The Mikado and hmsPinafore, it was as a medical student that Trevor left Zimbabwe aged 17, to study in Australia.

Two years later Trevor rediscovered his passion for music and enrolled at the Queensland Conservatorium, studying under Margaret Schindler, where his roles with the Conservatorium Opera School included Puck in scenes from Britten’s A Midsummer Night’s Dream, Ravel’s L’Enfant et les Sortilèges and Mozart’s The Magic Flute. Trevor appeared as soloist with the Conservatorium Early Music Ensemble and worked with Peter Roennfeldt on a recital of Monteverdi duets for two tenors, for which he was awarded the Donald Penman Prize. He was also the recipient of International Merit Scholarships and the 2006 Ethel Osborne Prize for Singing.

Following a short course of study at nida, Trevor undertook graduate studies at the Sydney Conservatorium, where he focused on early music under the direction of Andrew Dalton and Neal Peres Da Costa. He featured as soloist with the Sydney Conservatorium Early Music Ensemble and gave recitals with period instruments of repertoire ranging from Monteverdi, Handel and Vivaldi to Mozart and Haydn Lieder, accompanied by fortepiano.

In July 2007 Trevor made his title role debut to critical acclaim with the Queensland Music Festival in Monteverdi’s Orfeo, for which he was awarded the Sir Mostyn Hanger Award. Later that year he was invited to join the chorus of Opera Australia, of which he has been a member since December 2007.

Trevor was Amida in Ormindo (2009) for Pinchgut Opera.

This bio taken from the last program in which Trevor appeared. 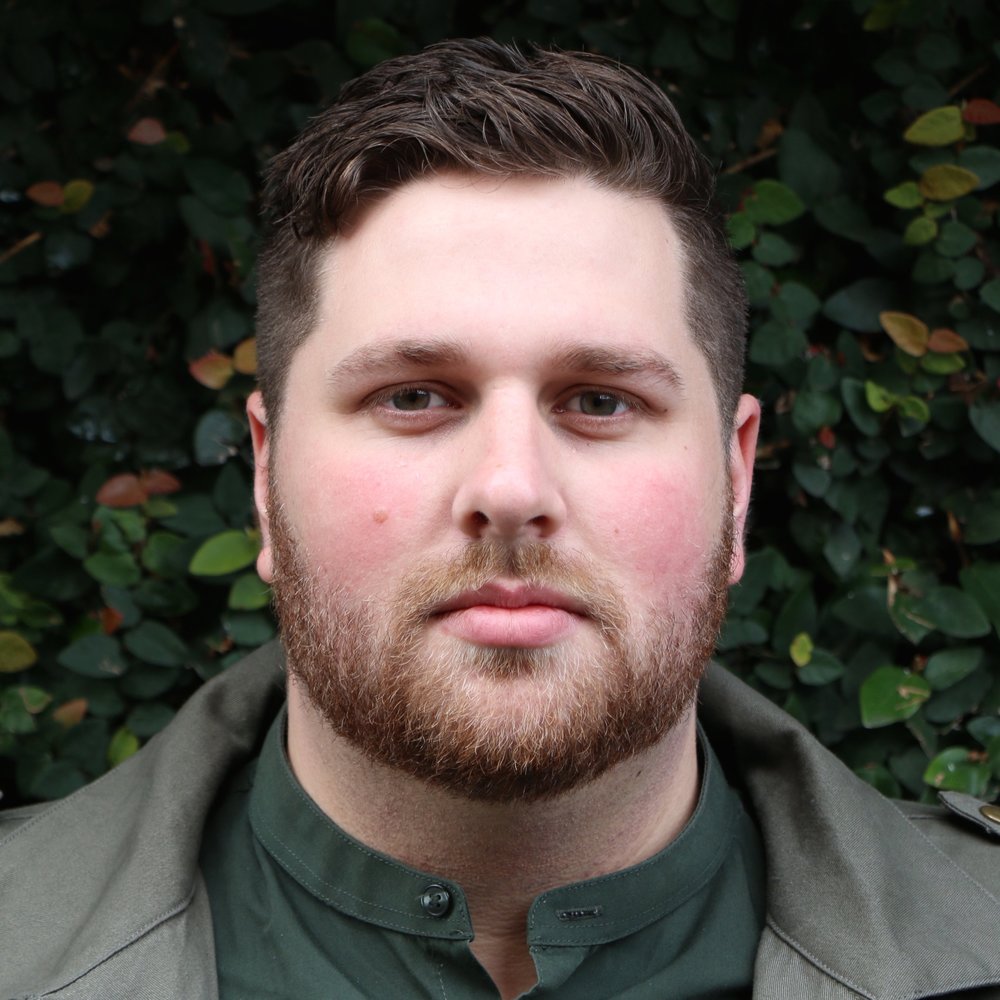