Troy Honeysett is an Australian performing arts professional – he works as an Actor, Director, Physical Movement Consultant and is an International Lecturer and Tutor with the National Institute of Dramatic Art. He holds a Bachelor of Dramatic Art in Acting from NIDA, and a National Diploma of Dance Performance in Classical Ballet from the Royal New Zealand Ballet School.

Troy works in both stage and screen disciplines. He has worked with Universal Pictures, through to local film and theatre companies. A former Principal Artist with Australian Dance Theatre – he has toured dance works throughout Europe, The United States and Japan, featured in documentaries with the ABC, and made guest performances on Australian television programmes such as, The Project and So You Think You Can Dance. Being a former competitive Martial Artist and Gymnast has also contributed to his overall knowledge of performance, and synthesised skill-set.

Troy has previously worked with Pinchgut Opera on Salieri’s The Chimney Sweep, where he played the role of Peter, and undertook the roles of Assistant Director and Choreographer. He is delighted to return to Pinchgut for Monteverdi’s Coronation of Poppea – acting, and once again as the Assistant Director. 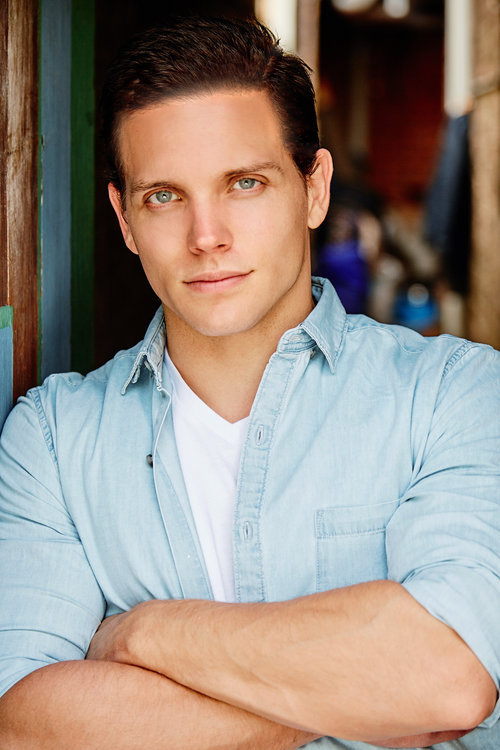