With his crystal-clear androgynous singing voice Valer Sabadus joins the ranks of the world’s leading countertenors. He started the 2015/16 season as Emperor Nerone in Claudio Monteverdi’s "L’incoronazione di Poppea"– an outstanding role and house debut at the Vienna Theater an der Wien.  At the Karlsruhe Händel-Festspiele in 2016 he performed once again the title role in "Teseo" and garnered enthusiastic press reviews just as before in 2015. Among the special highlights of the 2016/17 season are two Cavalli opera productions - "Eliogabalo" (role of Giuliano) at Opéra de Paris followed by a revival in Amsterdam (Fall 2017), and "Giasone" (title role) in Geneva. Major projects in 2017/18 are a new production “Jephtha” (Angel) at the Opéra de Paris and a revival of “Giasone”.

Valer is an exclusive Sony Classical artist, his CD "Caldara" registered together with the ensemble Nuovo Aspetto was released in the fall of 2015. His solo album "Le belle immagini" with arias by C.W. Gluck gained him the ECHO Klassik prize in 2015. His recent release is the album "Duetti Sacri" with Nuria Rial and the Basel Chamber Orchestra.

Valer came to international fame in 2012 for his outstanding interpretation of the role of Semira in Leonardo Vinci’s opera "Artaserse" at the opera houses in Nancy, Lausanne and Cologne, the Theater an der Wien, the Théâtre des Champs-Elysées, the Opéra Royal de Versailles, and the Concertgebouw Amsterdam. The production also appeared on CD and DVD, and won countless prizes. In the same year, German music critics awarded him a prize for his solo CD "Hasse Reloaded" (OehmsClassics). He also enjoyed great international success as Menelao in Francesco Cavalli’s rediscovered opera "Elena" at the Festival International d’Art Lyrique d’Aix-en-Provence.  Another milestone in his career was his brilliant debut as Xerxes in Händel’s eponymous opera at the Deutsche Oper am Rhein in the staging of Stefan Herheim.  2018/19 started with concerts at the Köthen Bach Festival, followed by concerts with Concerto Köln and Arpeggiata in Köln, Hamburg, Kassel, Lucerne etc.  In January 2019, Valer returned as Xerxes to Düsseldorf.  His program “Caro Gemello” with Concerto Köln was invited to Japan. The first series of Concerts “Empfindsamkeit” with the Akademie für Alte Musik Berlin was much acclaimed.

Valer is the featured guest artist in our concert of arias from the golden age of countertenors in August 2019. 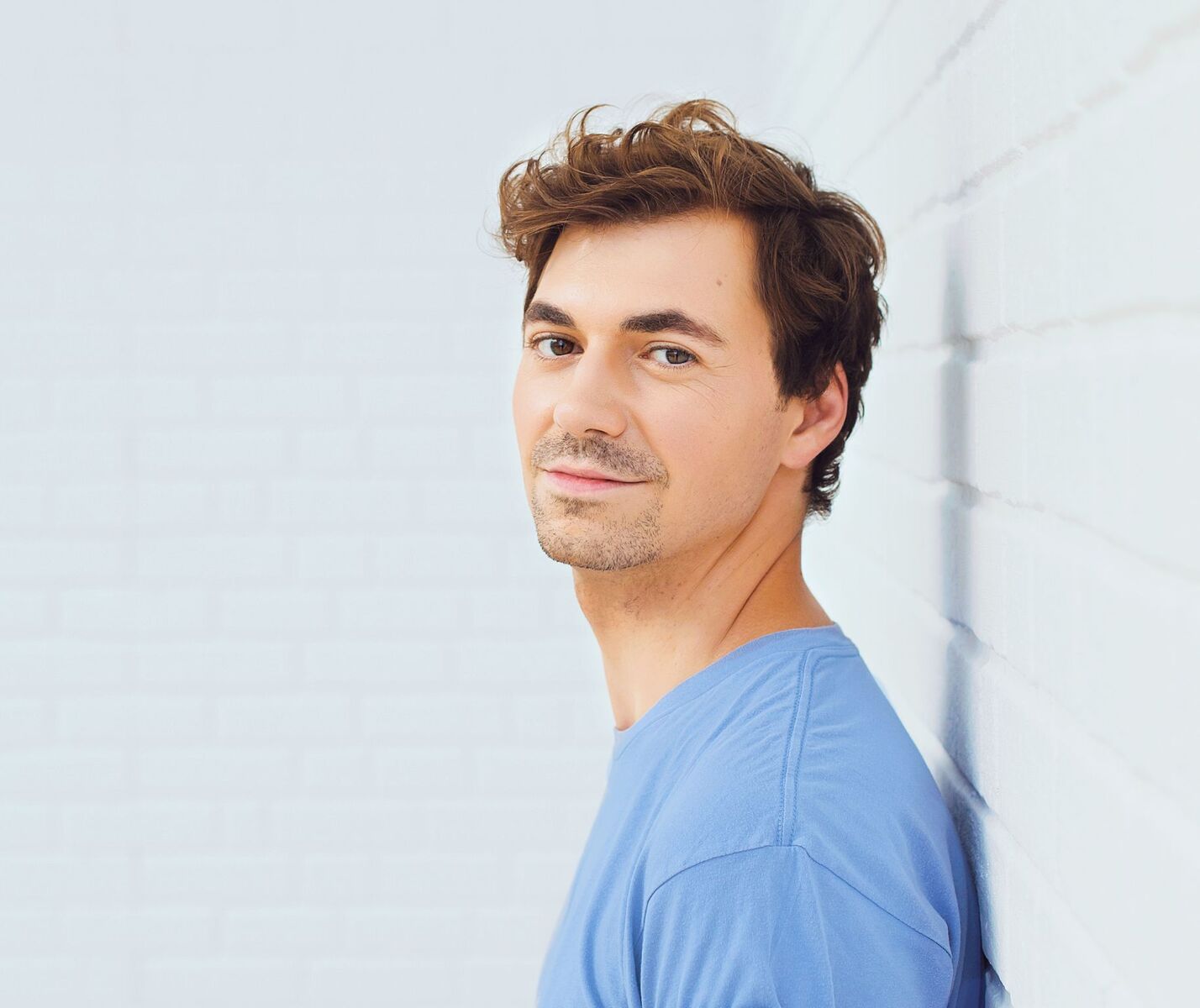