Home Blog A Catch Up with Caitlin Hulcup
12Sep 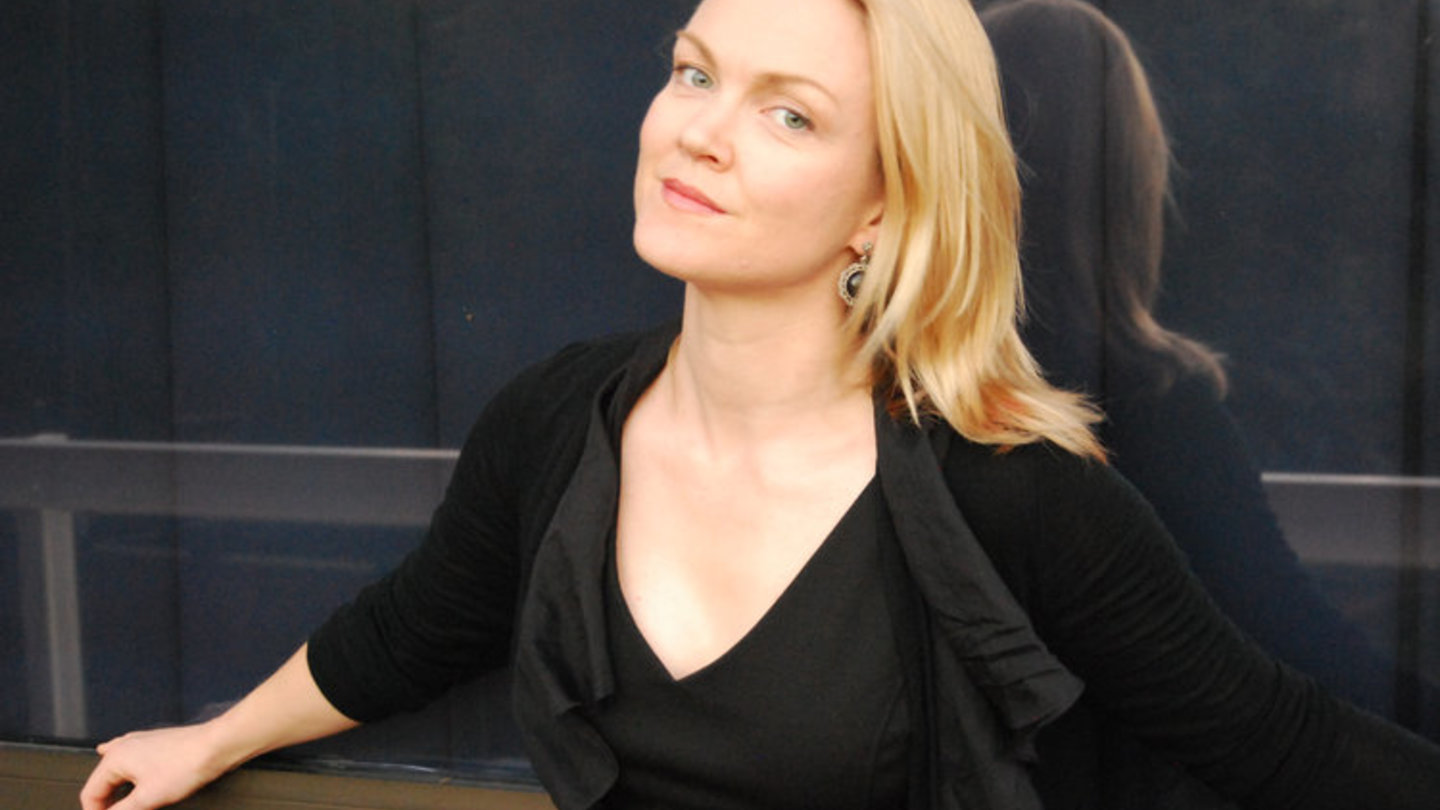 A Catch Up with Caitlin Hulcup

THE LAST TIME THAT WE SAW YOU PERFORM ON THE CITY RECITAL HALL STAGE YOU WERE PERFORMING THE FIERY ROLE OF IPHIGÉNIE IN OUR 2014 PRODUCTION OF GLUCK'S IPHIGÉNIE EN TAURIDE. WHAT HAVE YOU BEEN UP TO SINCE?

I went straight from there into another of Gluck’s great roles; Orfeo in Orfeo ed Euridice with Scottish Opera at the start of 2015. That was followed by Octavian, Der Rosenkavalier for NCPA Beijing, mezzo solos in Mahler’s Knaben Wunderhorn with SSO at the Sydney Opera House, and the role of Aristeus in Rossi’s Orpheus for Royal Opera Covent Garden. This year it has been the ‘trouser roles’ of Handel’s Ariodante and Idamante in Mozart’s Idomeneo that have kept me busy and I recently had the good fortune to return again to Sydney for Mahler 2 with SSO and their chief conductor David Robertson at the Sydney Town Hall; they just about took the roof off it, I believe.

CAN YOU TELL US A LITTLE ABOUT YOUR CHARACTER OF IRENE IN HANDEL'S THEODORA?

Irene is described in the score as being ‘a Christian’, and she’s clearly a close friend to Theodora. She acts also as a leading spiritual voice for a small group of Christians taking shelter from hostile Romans, who are described in the score as ‘the Heathens’. The story in a nutshell, is of one faith determined to stamp out or control another. This kind of story is everywhere in today’s news headlines, so it won’t be a reach to make this relevant for the audience. The power of Handel’s music and the depth of these themes ensure it will be quite a journey.

HOW HAVE YOU BEEN PREPARING FOR THE ROLE OF IRENE?

I’m working away at absorbing the materials, memorising and singing my part as well as learning the way these arias fit into the bigger picture of the opera.

YOU WORKED WITH DIRECTOR LINDY HUME FOR IPHIGÉNIE. IS IT COMFORTING TO WORK WITH DIRECTORS MULTIPLE TIMES? HOW DOES THE RELATIONSHIP DEVELOP?

I can’t wait to hear Lindy’s ideas for this piece. I guess I will find out how things develop, but I know I trust in her way of working completely and I’m genuinely excited to get to that rehearsal floor. Having established a fruitful relationship already, I know we’re going to be able to get down to work without hesitation.

YOU'RE CURRENTLY BASED IN VIENNA. TELL US WHAT YOU LIKE THE MOST ABOUT RETURNING HOME TO PERFORM IN AUSTRALIA?

It’s a very special feeling whenever I’m able to return to perform in Australia and I’m excited to be invited back to perform for Pinchgut Opera this year. Clearly, the company know how to bring this special art form and repertoire to life, creating productions from a place of real passion from everyone involved. They’ve hit the mark again and again for their audiences, and I imagine readers might want to get in early for tickets to Theodora. 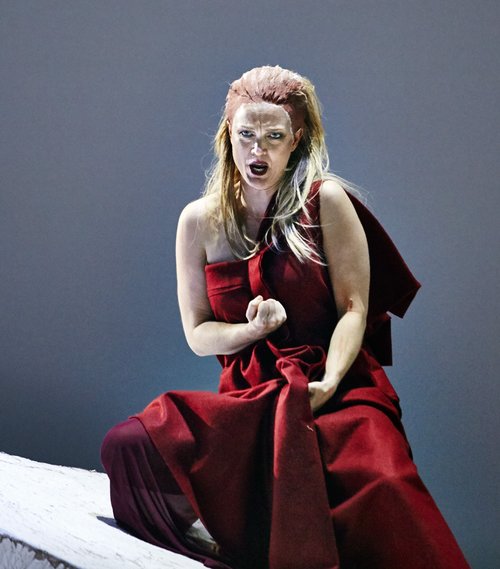 CAITLIN AS IPHIGÉNIE IN IPHIGÉNIE EN TAURIDE FOR PINCHGUT OPERA 2014