BLOG HEADER
Home Blog An opera for our times
15Apr 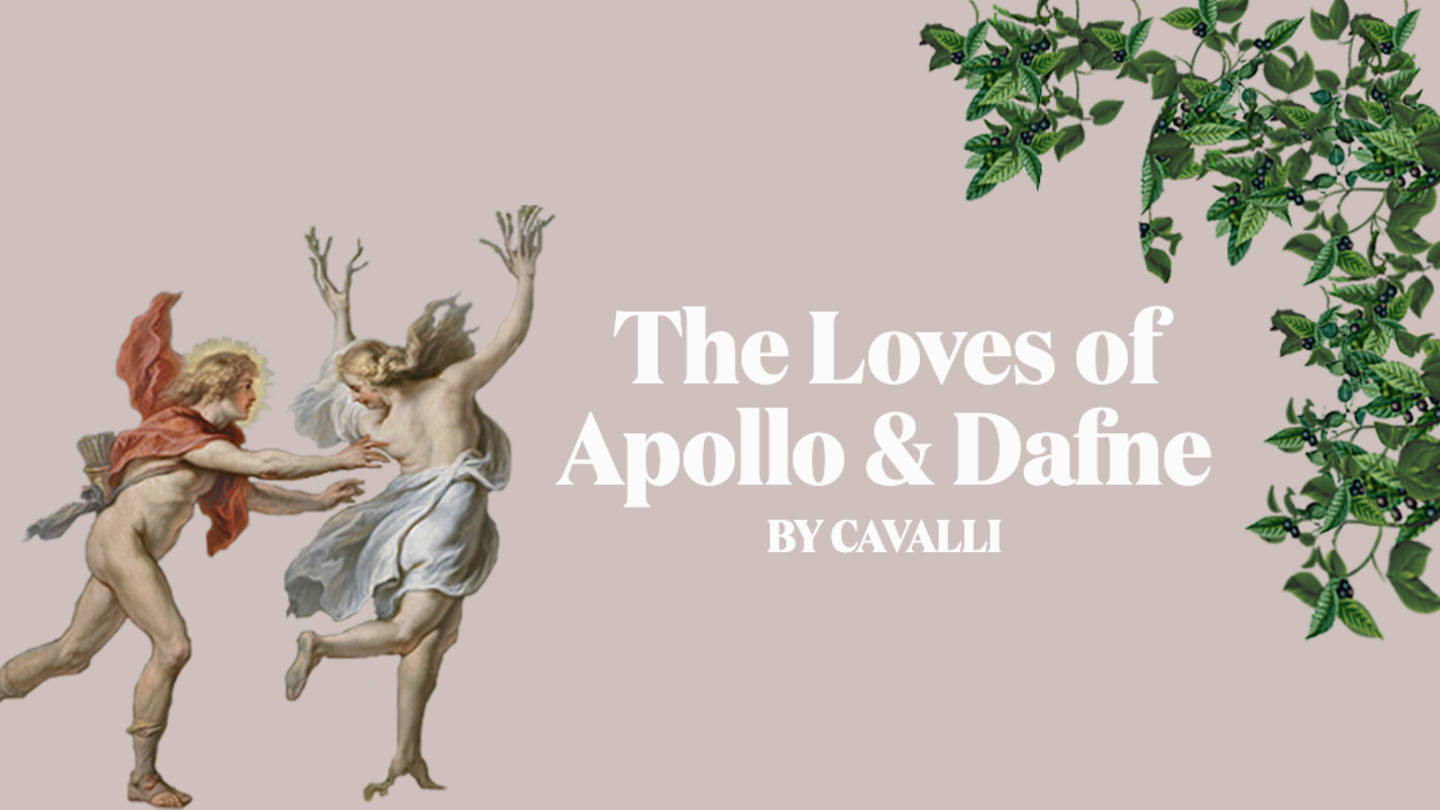 An opera for our times | by Genevieve Lang

‘I just love the Greek gods – they’re all totally fallible and screwed up!’ Erin Helyard is clearly looking forward to our first opera for 2021 – Francesco Cavalli’s The Loves of Apollo and Daphne. ‘I love it,’ he enthuses, ‘and audiences at the time loved it too.’ Apollo e Daphne was only Cavalli’s second opera, but he was already keenly attuned to public taste. ‘Very human themes of searching for love, of jealousy, and of being rejected run through the heart of the libretto, so it really resonates.’

In essence, the opera follows the story of Apollo’s love for the nymph Daphne, as told in Ovid’s Metamorphoses. Cavalli and his librettist, Busenello, call on quite a pantheon of flawed Greek gods, plus a handful of nymphs, lovers, and a little old lady. Interestingly, research done at the University of Stockholm by Magnus Tessing Schneider has revealed that in Cavalli’s day, it was common practice to double up on roles, or even triple them, for each singer. ‘Busenello was the greatest librettist of the 17th century – on a par with Shakespeare. And with these doublings, Busenello achieves this very clever transformation of the characters, which often brings out added layers of meaning,’ explains Erin. ‘It’s exactly in the spirit of Ovid’s original.’ For our 2021 production, our cast of six singers will play, between them, 20 different roles. ‘There’s always a moment in the score for a character to duck behind a bit of set, or dash off stage, to pull on a wig or change an element of their costume.’

So many roles create a degree of complexity, but here’s the general thrust: Aurora, the goddess of dawn, rejects her old and impotent husband Titone to instead drive Apollo’s chariot. She meets Cefalo, who has left his wife Procris. He loves Aurora and is jealous of Titone, but she reassures him of her love, though she can’t stay with him.

Elsewhere, Venere sends her son Amore to punish Apollo, who has offended her. In the forest the nymph Daphne rejoices in her freedom: she wants nothing to do with love. Her friend Filena tries to convince her otherwise, suggesting that Daphne might meet an unhappy end without love.

Apollo, out hunting, sees Daphne. Struck by Cupid’s arrow, he falls in love with her. Steadfast in her rejection of love, she begs her father Peneo to help her get away from these amorous advances. Peneo’s best effort is to turn her into a laurel tree. Apollo is heartbroken, but Pan comforts him, and ultimately Apollo and Daphne are able to reconcile – as best a god and a laurel tree can – and all’s well that ends well.

‘This is an opera for our times,’ says Erin Helyard. ‘It has a dreamlike quality and is ultimately about unreconciled love. And,’ jokes Erin, ‘there’s a certain pandemic-proofness about it – you never get more than two characters together on stage at any one time, so Cavalli really ticks all the boxes for Covid considerations!’