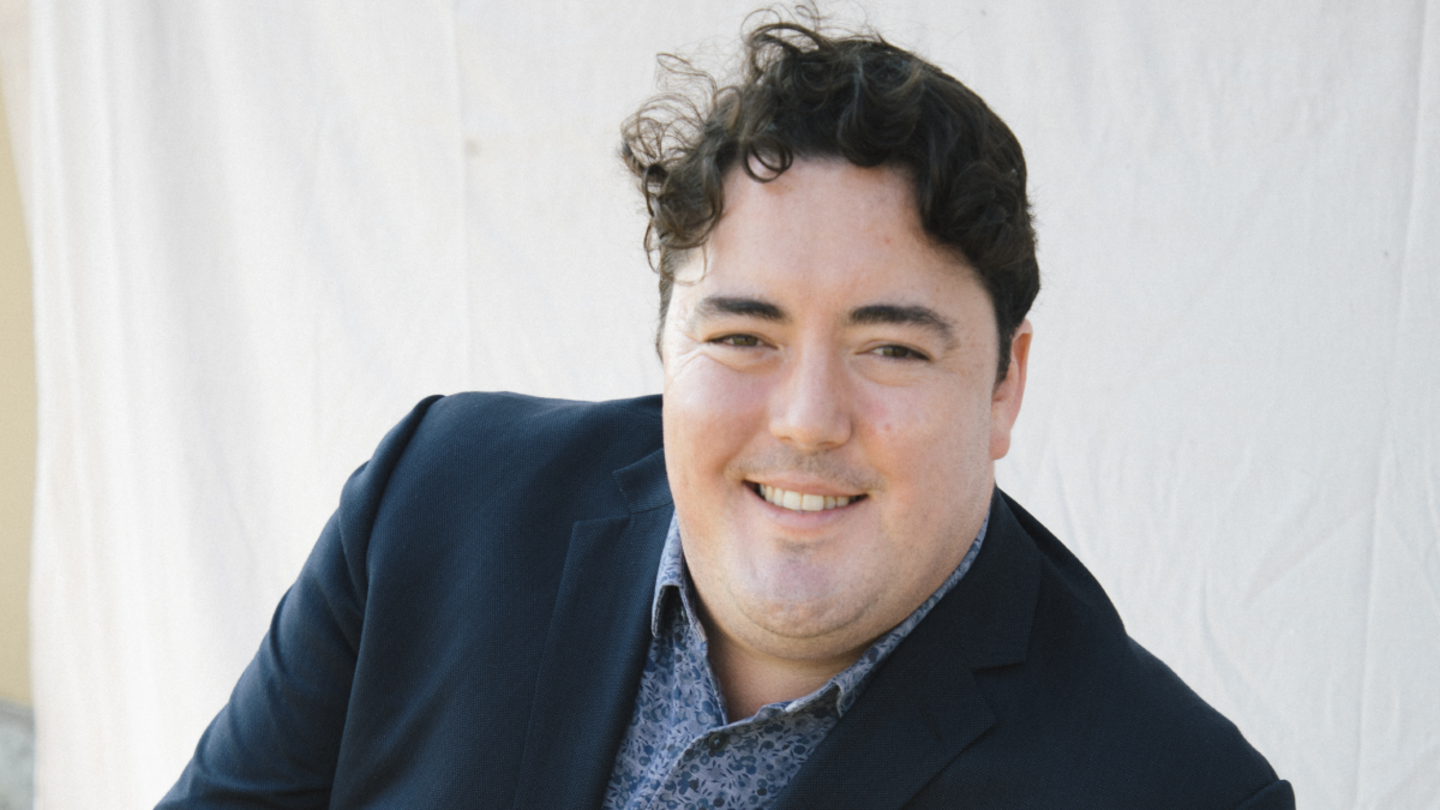 WE SAT DOWN WITH BASS-BARITONE ANDREW O’CONNOR AFTER A SUCCESSFUL SERIES OF CONCERTS AT THE ADELAIDE FESTIVAL, AND IN THE LEAD-UP PINCHGUT’S CONCERT IN APRIL, THE SPIRITUAL FOREST BY MONTEVERDI.

YOU JUST RETURNED THE ADELAIDE FESTIVAL AT THE BEAUTIFUL UKARIA VENUE – WHAT WAS THAT LIKE?

UKARIA is a really wonderful place. It is little wonder that the Chamber Landscapes Series of the Adelaide Festival, UKARIA’s own concert series, and the Australia Council residency that all happen there are so successful - it’s a real nexus of creative energy and natural beauty. The venue is strikingly Australian with the panoramic vista of Mount Barker on full display just behind the stage, and with all that wood and glass it has a warm and clear acoustic. We were fortunate to be staying just up the road on the summit, which is a hugely significant cultural place to the Peramangk people, and the incredible home that housed the Pinchgut team for those four days was buzzing with all that energy. It also helped that we could dine, walk, and rehearse together very easily - and that sense of connection and the luxury of time together is one of the best things about touring.

The collection The Spiritual Forest is drawn from captures the mature works of Monteverdi at an interesting time in his life, having been appointed to the famed San Marco, Venice, and I think there’s notes of a more ‘sacred’ or ‘sombre’ Monteverdi who was more of a choir master, teacher, and church man during this time - but there’s also hints of the dramatic flair that would still come in his late operas. Above all the collection is genuinely Venetian, so there’s plenty of interplay between the singers and the instrumentalists, which I know Cantillation and the Orchestra of the Antipodes love to explore to full effect.

IS THERE ANYTHING IN PARTICULAR IN THE CONCERT THE AUDIENCE SHOULD LOOK OUT FOR?

There’s so much great music in the program, but I think the ‘textural’ changes throughout will be very interesting for the audience to look out for - paying attention to which voices and instruments are paired together (or not) and how they build from a solo line or duet right through to glorious eight part polyphony.

HOW DO YOU PREPARE FOR A CONCERT SUCH AS THIS?

Polyphonic music like this requires you to know your own musical line, but also have a bit of awareness of all the other lines too, as you’re often responding to or following another voice or instrument. So my practice is as much about marking up who else is singing or playing around me as much as singing my own notes.

PINCHGUT OPERA WILL BE TAKING THE SPIRITUAL FOREST TO MELBOURNE, THE FIRST TIME BACK SINCE MONTEVERDI’S VESPERS IN MARCH 2021 – WHAT ARE YOU MOST LOOKING FORWARD TO AS YOU RETURN?

We love playing the Melbourne Recital Centre. Alongside the City Recital Hall in Sydney, it’s absolutely one of the best acoustics in Australia to play and sing the music Pinchgut specialises in. It’s hard to believe it’s only been one year since the Vespers - so much has happened since then! More than anything, I think we’re all looking forward to being able to share this extraordinary music with our audiences because we all know that there’s no substitute to live performance. Personally, I know I’ll also be looking forward to visiting a few of my favourite restaurant and coffee haunts! 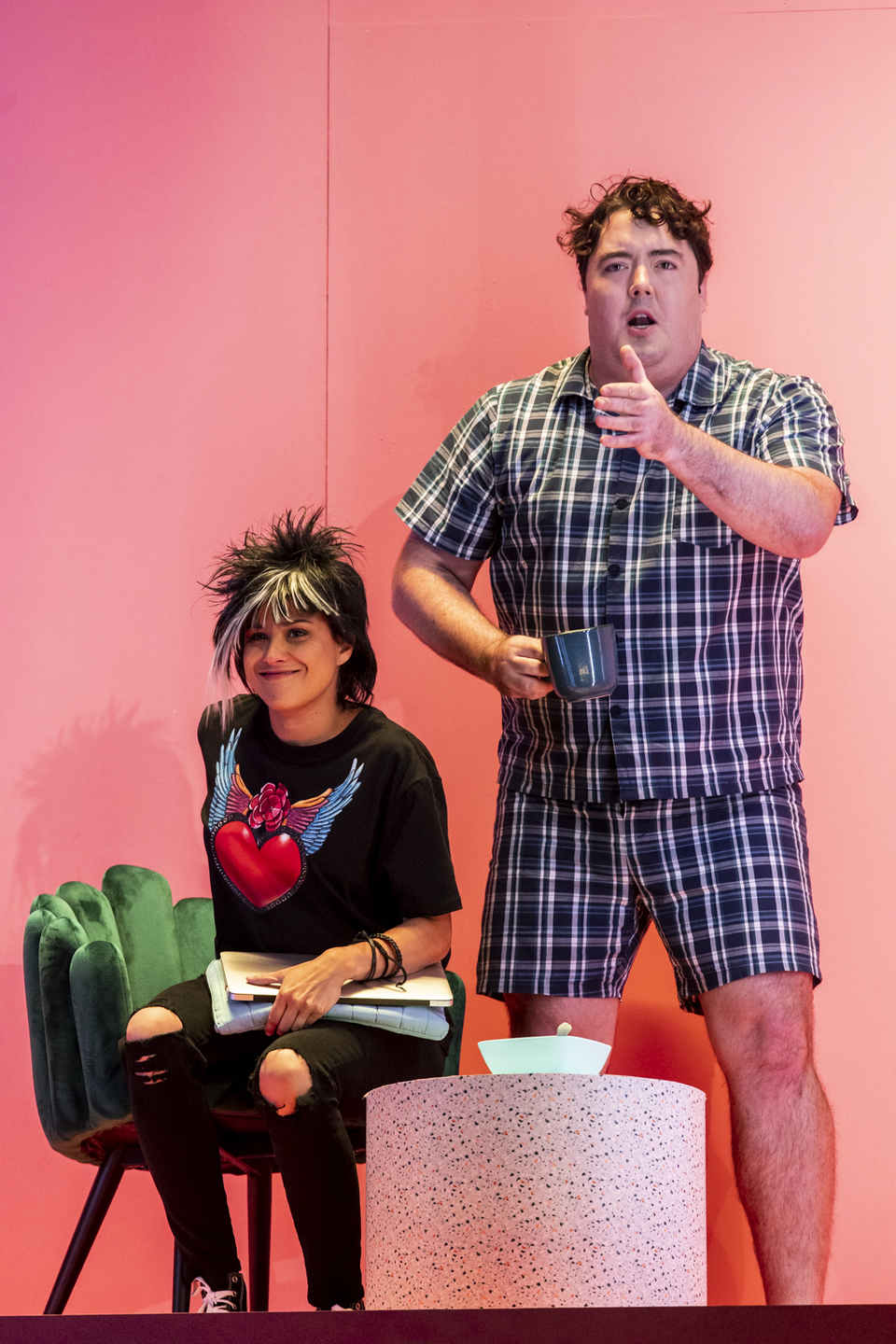 ANDREW O'CONNOR WILL BE SINGING IN PINCHGUT OPERA'S APRIL CONCERT, THE SPIRITUAL FOREST BY MONTEVERDI.