Home Blog Best of Orchestra of the Antipodes Part 2
1May 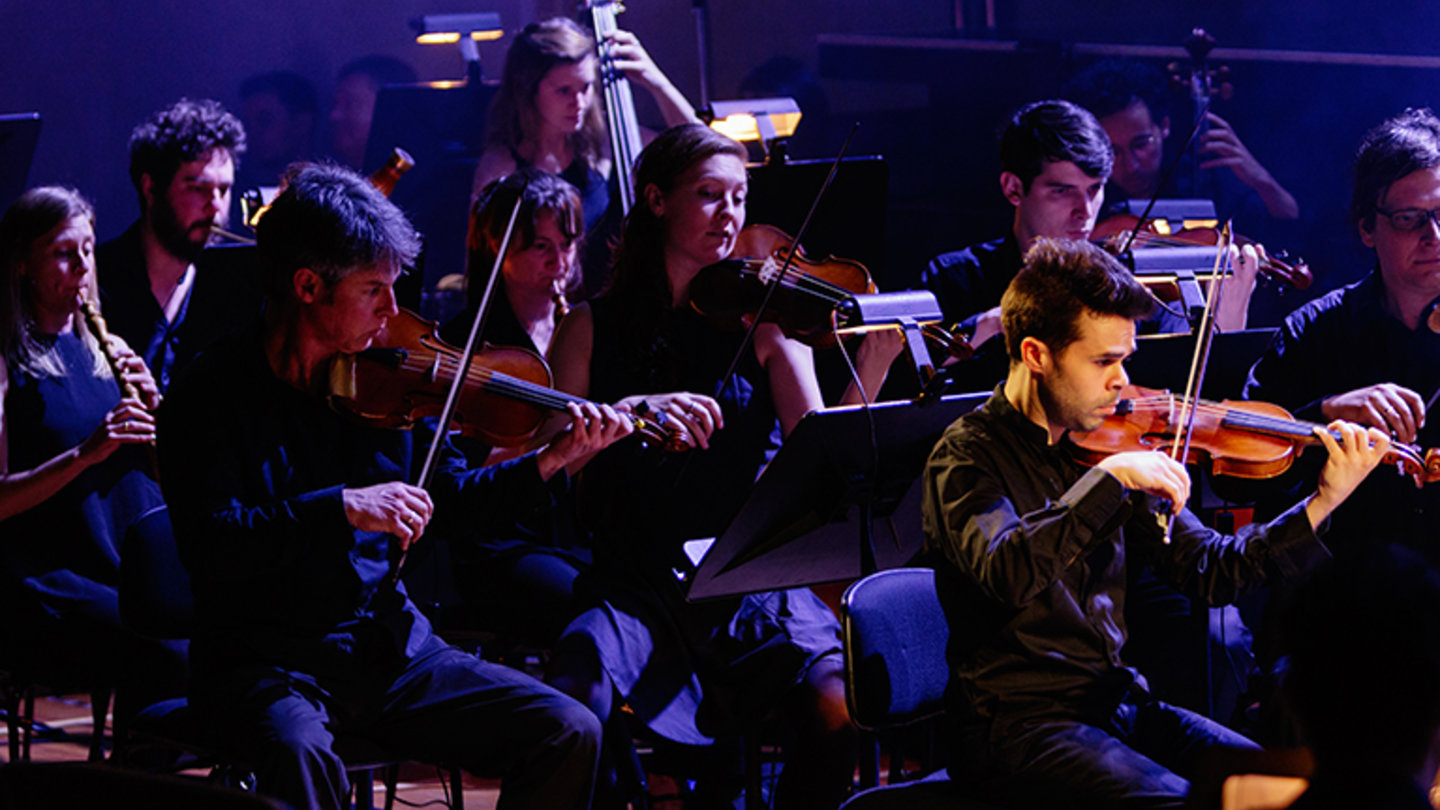 Erin's Playlist - Best of Orchestra of the Antipodes Part 2

Playlist 6: Best of Orchestra of the Antipodes

1. This is one of my favourite of all the Brandenburg concertos as I adore the natural horn. This is from the orchestra’s defining studio recordings made at the ABC from 2008-2012.

2. This sinfonia for two recorders, two viola da gambas, and continuo is from one of the most touching of Bach’s cantatas, the so-called Actus Tragicus. I’ve always preferred the compositions of the younger (rather than the older) Bach. He is very fresh and often also more experimental.

3-5. A little suite of soft and exquisite dances from Rameau’s Castor et Pollux.

6. The rousing Symphony to Act I of Purcell’s Fairy Queen. Featuring the great Brian Nixon on period timpani.

7. The charming Prelude to Act 2 of Charpentier’s David et Jonathas featuring typically French dialogues between the strings and wind band.

8. Haydn’s remarkable overture to his last opera: L’anima del filosofo. Sadly this opera never made it to the stage, and as a whole this work is rarely performed or staged. This was a unique representation by Pinchgut of one of Haydn’s great works.

9-11. This concerto was included as an interlude in our production of Grétry’s L’amant jaloux and is one of the most exquisite flute concertos from the second part of the eighteenth century. Played superbly by Melissa Farrow, this concerto was written for a gifted amateur player and includes the extant cadenzas by that player. A particularly beautiful slow movement.

12. A little played sinfonia from Bach’s Cantata No. 174—which is of course Brandenburg 3 but here superbly augmented by the composer with horns and winds!