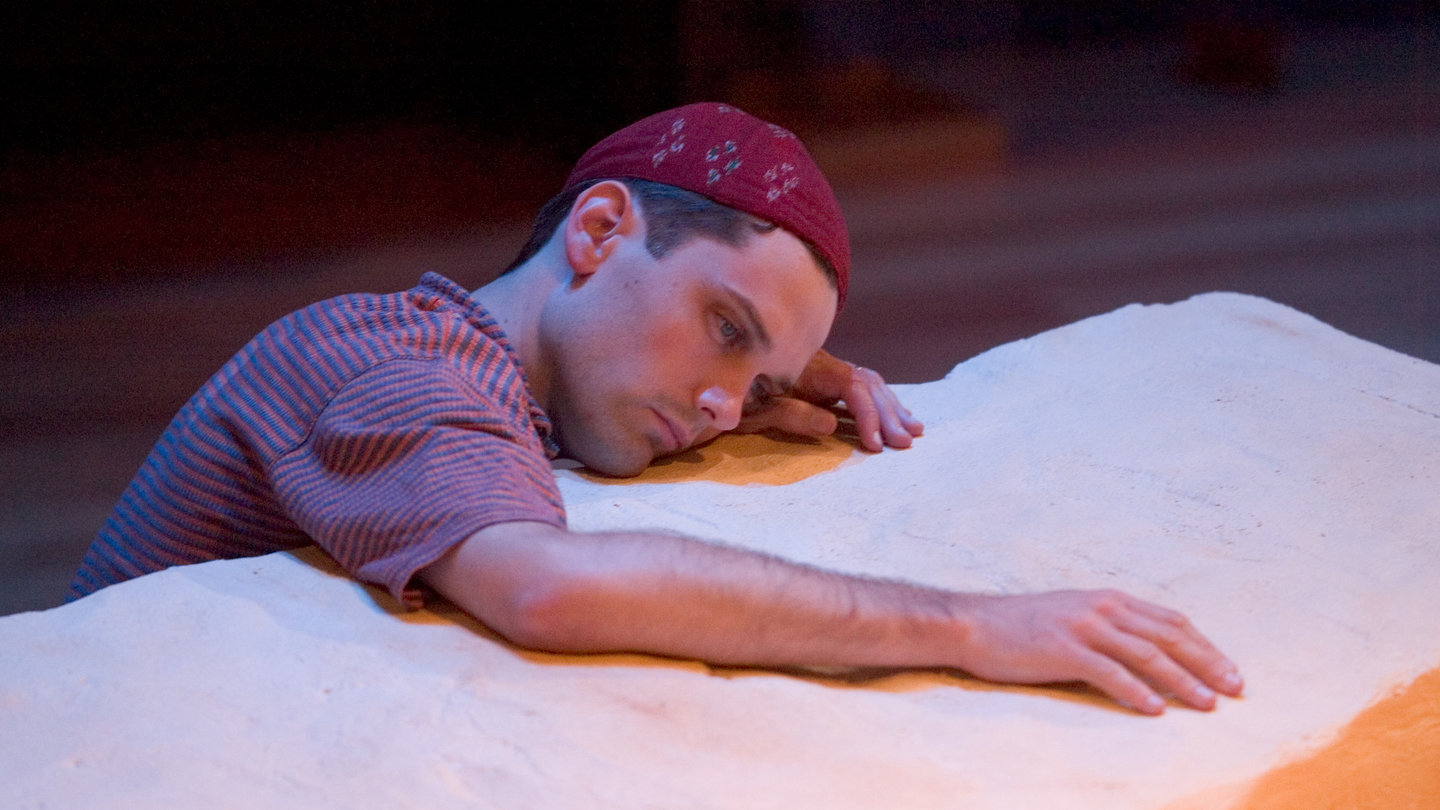 Beautiful and touching laments to assuage lost loves, missed opportunities, and the vicissitudes of cruel fate.

Baroque laments are among the most touching examples of music written for lost souls. In the seventeenth century, laments were often characterized by a repeated descending tetrachord (a four-note pattern). This hypnotic repetition seems to suggest entrapment within an emotional state, and laments were generally ascribed at that time to female characters (although Orfeo’s famous lament on the fields of Thrace in Monteverdi’s L’orfeo  is a notable exception). In the eighteenth-century laments still retained some of the features of the older style, but composers used more dramatic techniques taken from other scene types and genres to present a character’s despair, hopelessness, and delicious melancholy.