Home Blog Did You Know? Orchestra of the Antipodes & Cantillation
18Oct 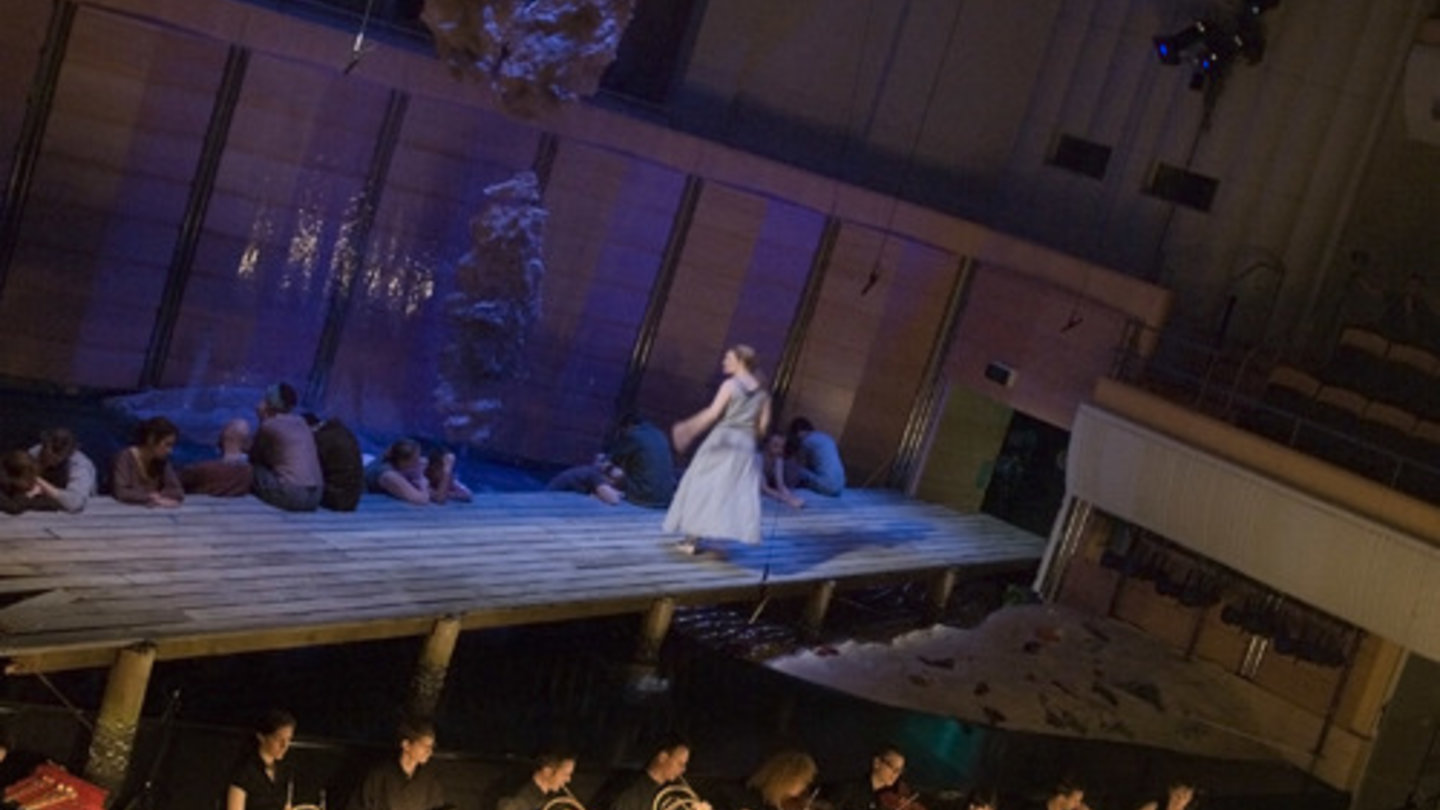 Did You Know? Orchestra of the Antipodes & Cantillation

Did you know that many of the singers and players in Cantillation and Orchestra of the Antipodes do very interesting things in their ‘other’ lives?

Many have been with us since our first production of Semele in 2002. You may have seen them perform with Opera Australia, Australian Haydn Ensemble, Halcyon, the Australian Brandenburg Orchestra, the Song Company, the Australian Chamber Orchestra and many others.

From Orchestra of the Antipodes we have eight players who played in both Semele and Theodora - Matt Bruce and Stephen Freeman (violins), Danny Yeadon (cello), Simon Rickard (bassoon), Darryl Poulsen and Lisa Wynne-Allen (horns), Neal Peres Da Costa and our very own Erin Helyard on keyboards.

Double Bassist Kirsty McCahon has played in every opera except one since The Fairy Queen in 2003, most often on bass, but occasionally on violone. Theodora will be her 16th show with Pinchgut.

Simon Rickard (principal bassoon) is a justly renowned gardener in his other life. His credits include Head Gardener at the Digger’s Club and the Garden of St Erth, He has published several books on the subject, including Heirloom Vegetables with another in the works for Heirloom Fruits.

Dominic Glynn (violin) is the Senior Scientist at Pixar Studios. He is an imaging specialist, mathematician and colour scientist, and plays baroque violin as well.

John Pitman (tenor) is the CEO of Krunchbox, a business using point of sale data for wholesale companies. John also had a life as a professional bassoon player, and was one of the architects of our commissioning the contrabassoon for Theodora. 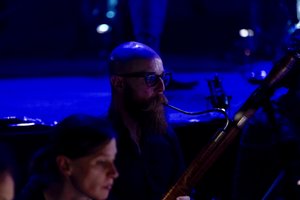 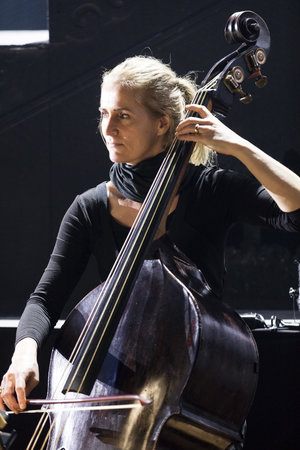 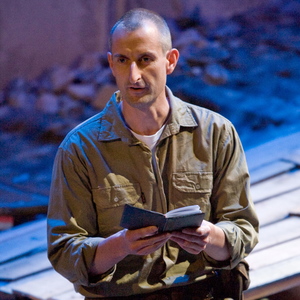