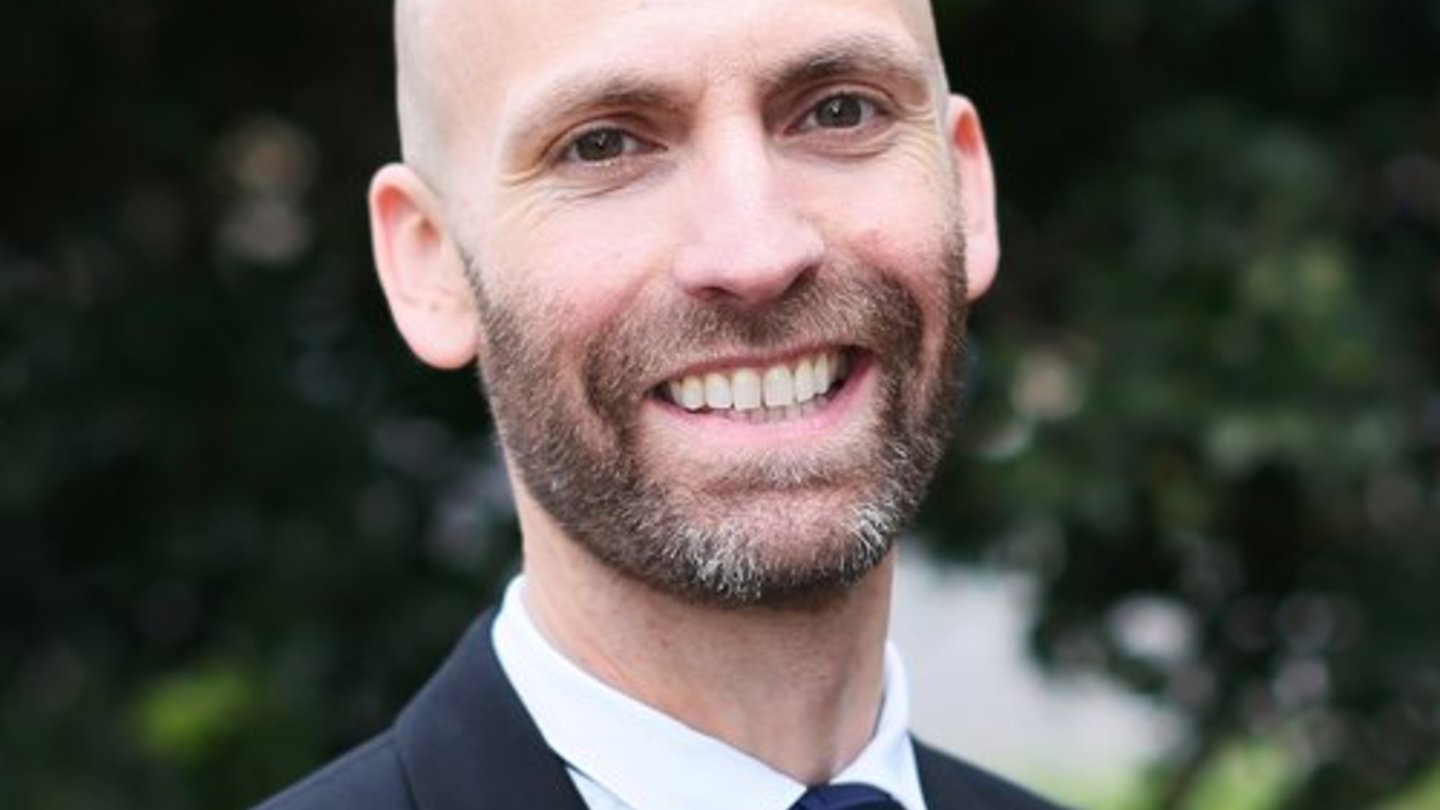 ERIN EXPLAINS... from The Artistic Director

In all my reading, research, and casual forays into 18th-century culture, I’m continually fascinated by the fact that people then were very much like people today; fussy, easily bored, passionate, clever, and highly adaptable creatures. Nowhere is this similarity more apparent than in entertainment culture.

Eighteenth century arias are about the length of modern pop songs – the poetry expressed in both neatly captures and dramatises just one tiny sliver of the messy human condition. I guess this is why I love early opera so much. Not only was it the distillation of every facet of
the entertainment industry (much like movies today), but audiences were just as voracious, just as easily distracted, and just as vociferous in critique or adulation then as they are now.

The idea of recreating a night’s entertainment “18th-century style” has long fascinated me. Even though we can’t ever try to reclaim or recreate the wonderfully noisy and informal audience behaviour that characterised mid-century opera, I thought that it might be worth trying out the highly contrasting entertainments that were a feature of the French opera house in the mid-century. Serious and moralistic Lully operas were interspersed with Italian comedy, complete with fart jokes. Just like we change the channel on the TV when we are bored, or leave a website to look at another on our computers, so too did 18th-century audience seek alternative sources of stimulation when their attention was exhausted or their palate needed cleansing. It’s in this spirit – in which highly contrasting genres are placed closely to one another – that I decided to revive the 18th-century practice of including an Italian intermezzo in between the acts of a French opera.

This year in our Winter season, to highlight the pleasure of the “degustation” or “tasting menu”, we have chosen two single actes du ballets and an Italian intermezzo. It’s a celebration of difference, diversity, contrast, and topsy-turvydom. We relish the shorter dramatic forms and we enjoy the sounds of different national traditions and languages, and it’s really shaping up to be one riotous evening.

I chose these works because I think Rameau’s Pigmalion and Anacréon are the best examples of the acte du ballet genre: witty, short, melodious, and packed with contrast. The Vinci intermezzo is full of all the jokes that made it a hit in its day – rather than presenting gods, kings and princes we have instead a rich hypochondriac and a scheming maid. These kinds of stories were instantly relevant to an audience hungering for realism. I’m sure you’ll enjoy what the marvellous Pinchgut creative team will give you in our first ever triptych!