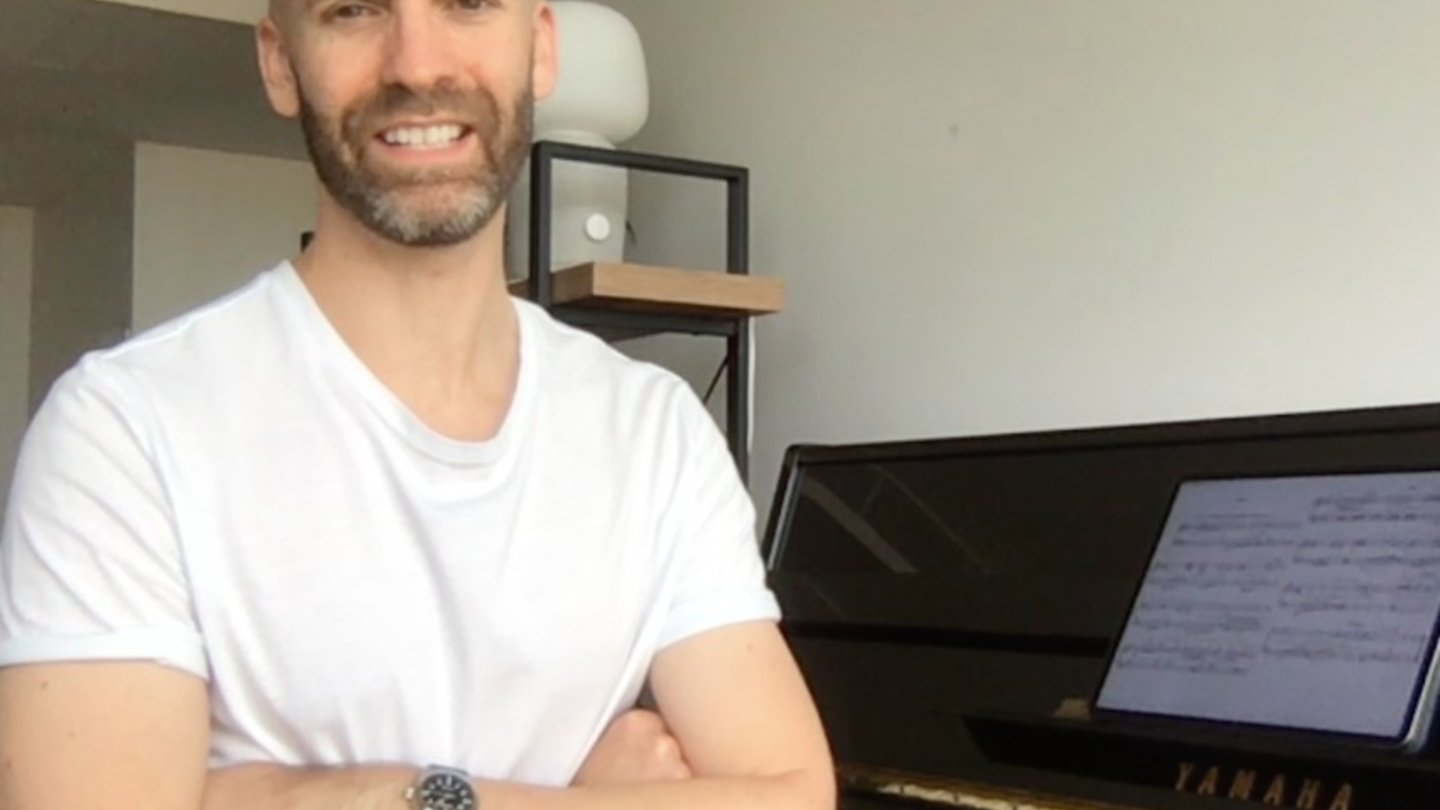 'In this great stream only a single crayfish has been caught', is a contemporary pun on Johann Ludwig Krebs being one of Johann Sebastian Bach's favourite students. Whether that is true or not is still being debated, but one thing is certain, Johann Ludwig Krebs held a special status among Bach's students. While Krebs's work is not as well known as that of Bach, it is certainly very interesting.

Watch Erin play a short piece for you, a prelude from one of Krebs's books called Clavier-Übung.