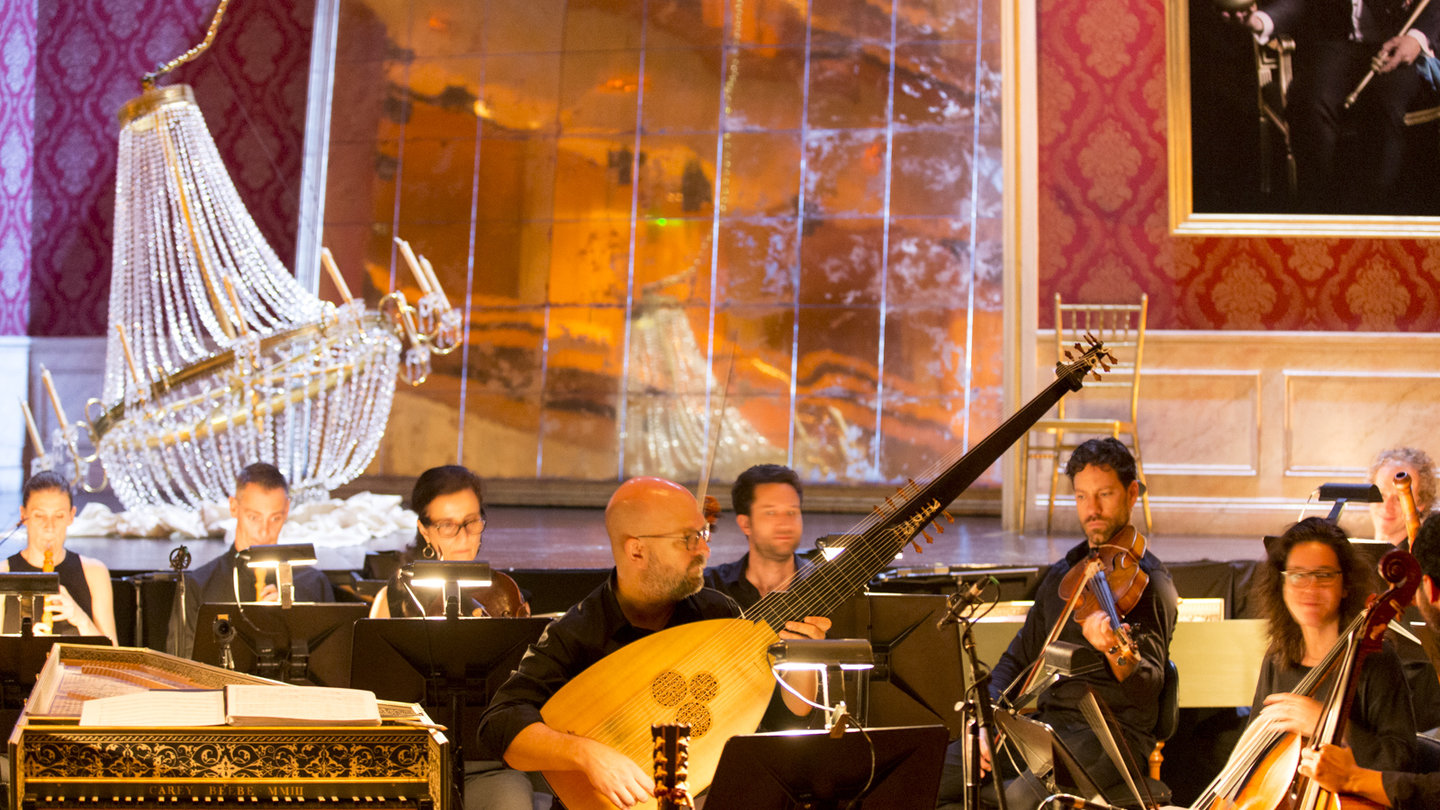 Erin's Playlist - Orchestra of the Antipodes

Here is a playlist of some of my favourite Orchestra of the Antipodes instrumental pieces from over the years, from both Pinchgut productions as well as other CDs and projects. This is just the first of such playlists, as the Orchestra has such a rich and diverse discography.

1. This beautiful sinfonia from Bach’s Cantata BWV 156 features Antony Chesterman on oboe and is from the orchestra’s definitive and defining studio recordings at the ABC from 2008-2012.

2-3. This sinfonia from Artaserse shows off Hasse’s deft orchestral writing and really demonstrates the kind of music that was fit for a princely performance at Dresden, with one of Europe’s best orchestras at the time.

4. Here is my first recording of Bach’s Brandenburg 5. I’m actually old enough now (haha) to have recorded TWO versions. This one dates from 2011 and I recorded another complete set with Ensemble Caprice in Montréal in 2012. Very different approaches. I love the clarity and symmetry and form we bring to this performance. Melissa Farrow is on flute and Anna McDonald is on violin.

5. This astonishing prelude to Act 4 of Charpentier’s David et Jonathas is a great example of French theatre music of the late seventeenth century. The counterpoint and Charpentier’s great ability for poise and line is very touching. Full of yearning phrases.

6-7. This is the great overture to Handel’s Theodora. This was our first production with our contrabassoon, played here by Brock Imison.

8-9. Some uplifting and joyous dance music from Charpentier’s David et Jonathas featuring the percussion that was an integral element of the French baroque theatre.

10. This beautiful filigreed movement from a Bach cantata features features Australian trumpeter Will Wroth on the natural trumpet with splendid chorale tune full of hope and purpose.

11. This extraordinary and dramatic interlude in Theodora features Mikaela Oberg on flute. I feel like the solo flute represents the imprisoned Theodora: her sobs and cries are filled with great pathos. Mikaela does a wonderful job of using tempo rubato to portray this. The strings seem to represent the flowing vicissitudes of fate: sometimes they are against the flute, sometimes they support it, sometimes they answer it, sometimes they forecast it.

12. Please enjoy the beauty and majesty of the immortal Charpentier. One of the greatest and most divine of all the French baroque composers … if you don’t know Charpentier well I look forward to introducing him to you properly in another playlist or podcast.

13. Here is a spirited and fantastic performance of the last movement of Brandenburg 4 by members of the Orchestra of the Antipodes. One of my favourite pieces, with a great fugue subject!

14-15. One always needs to end an opera (and a playlist!) with a chaconne, and here is one of the eighteenth-century’s greatest, the chaconne from Dardanus, preceded by a rousing Tambourin.