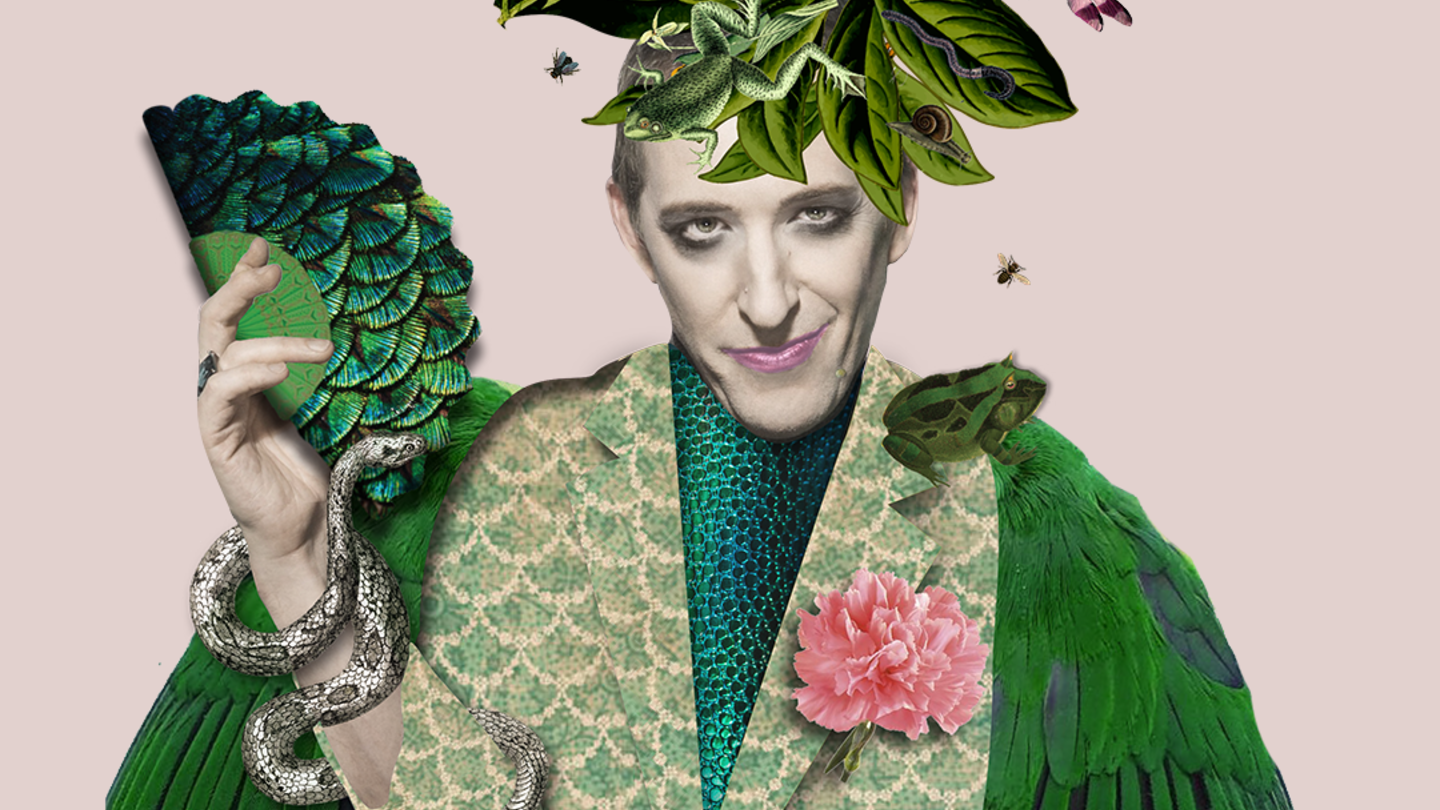 We’ll never know Rameau’s true intentions in composing an opera about an ugly marsh-nymph who finds herself the bride in a mock wedding. It’s sounds like an unlikely premise for an opera which Erin Helyard gives an even more unlikely description: ‘It’s one of the greatest operas of the 18th century.’ Clearly Platée is no ordinary work. ‘This is the first time in opera that the composer invites the audience in as a character,’ says Erin. From Jacque Autreau’s epic poem of the same name, Rameau and his librettist le Valois d'Orville crafted a story which Erin says ‘holds a mirror up to us: what do we think of ourselves? Who are we to judge our own, or anyone else’s place in the world? It just raises so many questions, and the ending is a killer.’

No spoilers here, but to give you a sense of the overall work: the water nymph Platée is irresistibly ugly. Jupiter is sick of being scolded by Juno, his jealous wife. Mercury comes up with a suggestion about how to cure Juno of her jealousy: Jupiter will pretend to fall in love with the ‘preposterously unlikely’ water nymph. Trouble is, Platée is pretty convinced that Jupiter really is in love with her, and that marriage is inevitable. From this premise unravels a chain of misunderstandings, which reveal the mockery of the gods and ultimate humiliation of the swamp frog.

In this day-and-age of libel and litigation, Platée would likely never have been written; at least, not for the occasion at which it was first performed: the wedding festivities in 1745 of the French Dauphin and the Infanta of Spain, Maria Theresa. She was no oil painting. Rameau’s opera might easily have been interpreted as mocking its dedicatees, making comparison between the Infanta and the poor, unsuitable frogwoman. Fortunately, there was enough other entertainment on offer that night in the court of Versailles – another comedy-ballet by Rameau, plus works by Lully and other contemporaries. There was at least one person in the audience who wasn’t fooled: the great playwright Voltaire. He reported Platée as ‘the most detestable show I have ever seen or heard.’ But he was the lone ranger in holding that view – shortly after Platée’s premiere, Rameau was appointed ‘Composer in the King’s Music Chamber.’ It seems others were impressed by Rameau’s unfailing musical inventiveness, his mastery of integration of ballet movements into the dramatic fabric of his opera, and his sheer talent for comic opera.