BLOG HEADER
Home Blog Nothing Quite Like Monteverdi's Vespers
23Feb 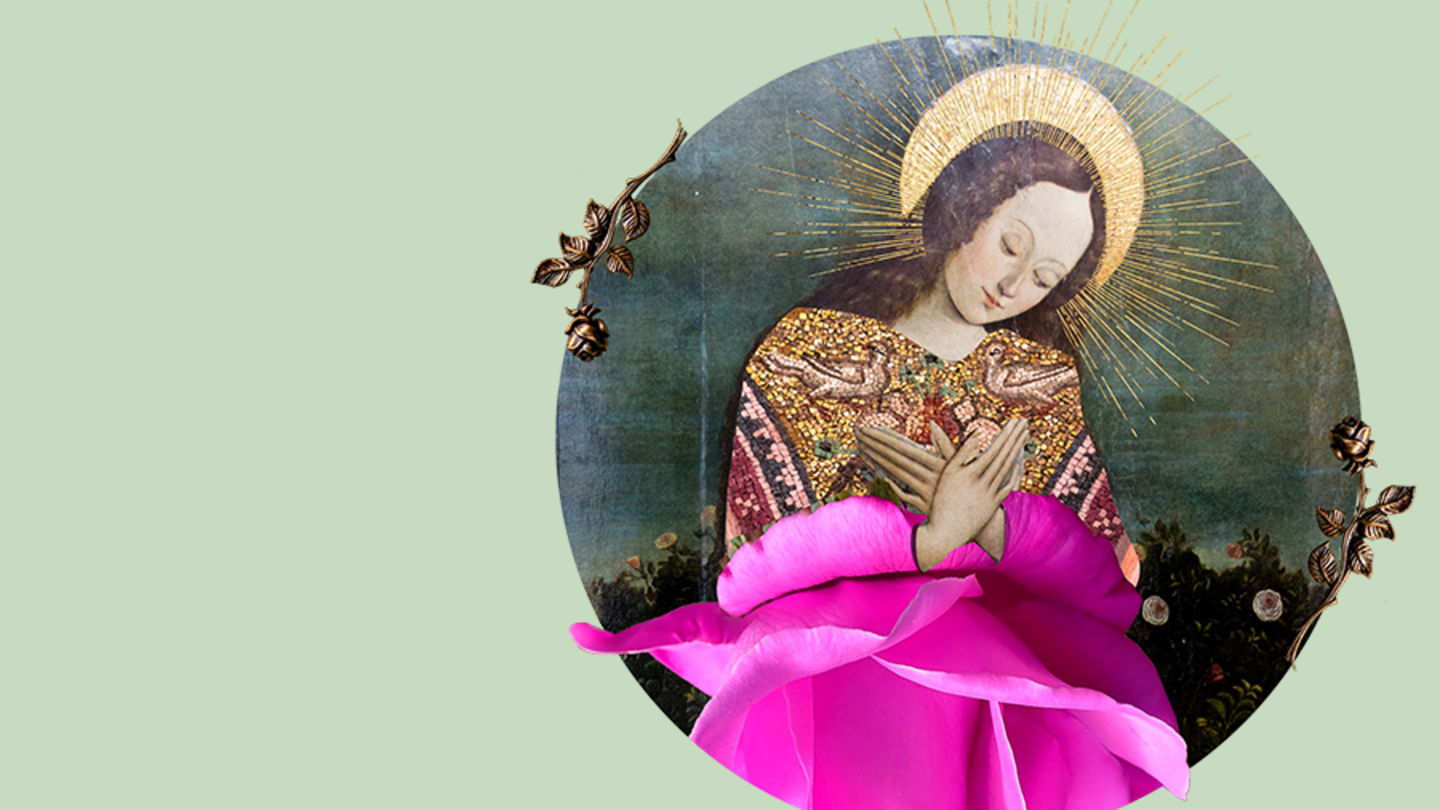 And he’s right. ‘It’s the majesty of a single chord,’ he says, referring to the role the full chorus plays in the opening bars of the iconic sacred work. On a single tone, the voices enunciate every syllable of the opening Versicle and Response: ‘God, make speed to save me. Lord, make haste to help me…’ while the orchestra busily – and very cleverly – accompanies with the opening fanfare from Monteverdi’s first ever opera Orfeo from 1607. ‘It’s a brilliantly dramatic move from Monteverdi, and really sets the tone for the whole work,’ says Erin.

The Vespers was published in 1610. After years of service in Mantua writing secular music and madrigals for the demanding and ungrateful Duke Vincenzo I Gonzaga, Monteverdi compiled the sacred work as part of his escape plan. For a composer in 17th century Italy, there were two possible employers – the aristocracy, or the church. Having been worn down physically and mentally by the former, Monteverdi went in search of the latter. Still in the employ of the court, but without letting on to Gonzaga, he travelled to Rome to present the Vespers to Pope Paul V, in the hopes of getting a job with the Vatican. For whatever reason, the two men never met, but Monteverdi was spotted by a Mantuan court official, who reported back to the Duke. Monteverdi was effectively rumbled.

Just two years later, Duke Gonzaga was dead and his successor Ferdinando, found that his father’s spending habits had just about emptied the family coffers. Servants were dismissed, including Monteverdi. A year of unemployment followed, and then the top job came vacant at the basilica of St Marks in Venice. With Vespers in hand – a spectacular calling card if ever there was one – Monteverdi nailed the interview and served in the church until the end of his life.

In sacred terms, Vespers is the late afternoon service of the Roman Catholic church where most of the text was sung in one way or another. In the 17th and 18th centuries it could be treated almost like a concert – picture tourists dropping in on Evensong at King’s College, Cambridge.

This varies only slightly from the traditional church service: Monteverdi’s motets substituting for the antiphons, or short sung chants, that would bracket each psalm.

The Vespers reveals a composer in full command of his compositional tools, displaying Monteverdi's ability to assimilate the new seconda prattica, of sacrificing old rules of harmony to best serve the expression of the text, and the old style of the prima prattica, building psalms and Magnificat on the traditional plainchant. ‘This is sacred music designed to take your breath away,’ says Erin; a heady mix of elaborate fanfares, extravagant theatrical gestures, and moments of deep human intimacy, by turns ebullient, joyful, prayerful and mysterious. Erin’s advice on how to experience the Vespers? ‘Just think of it like a great album spinning on the turntable, where every single track is a hit.’