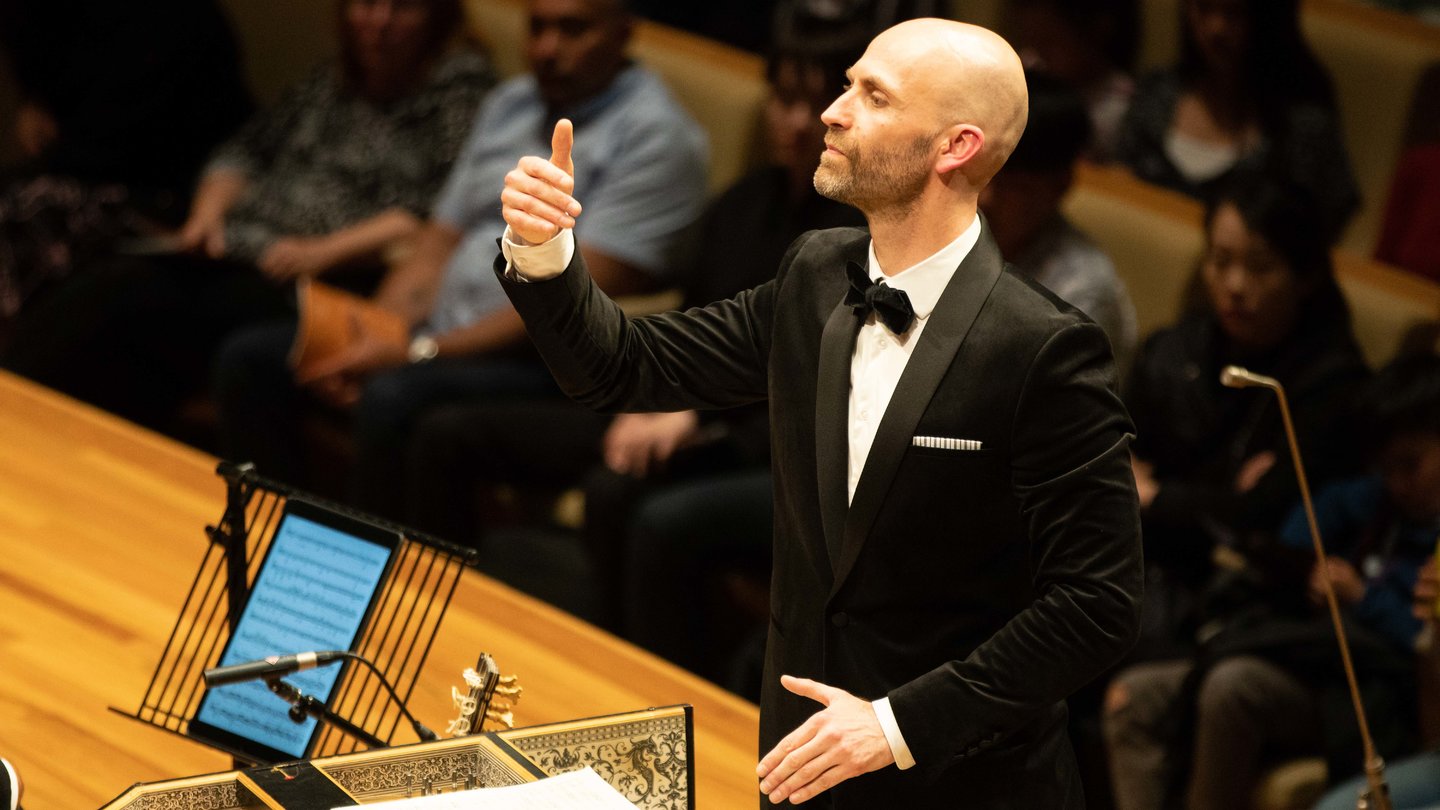 It might surprise some that Erin Helyard names Maurice Ravel as one of his favourite composers.

Erin even wrote an article about Ravel and the influence Edgar Allan Poe had on his compositions, titled Poe and Ravel: mécanisme intérieur.