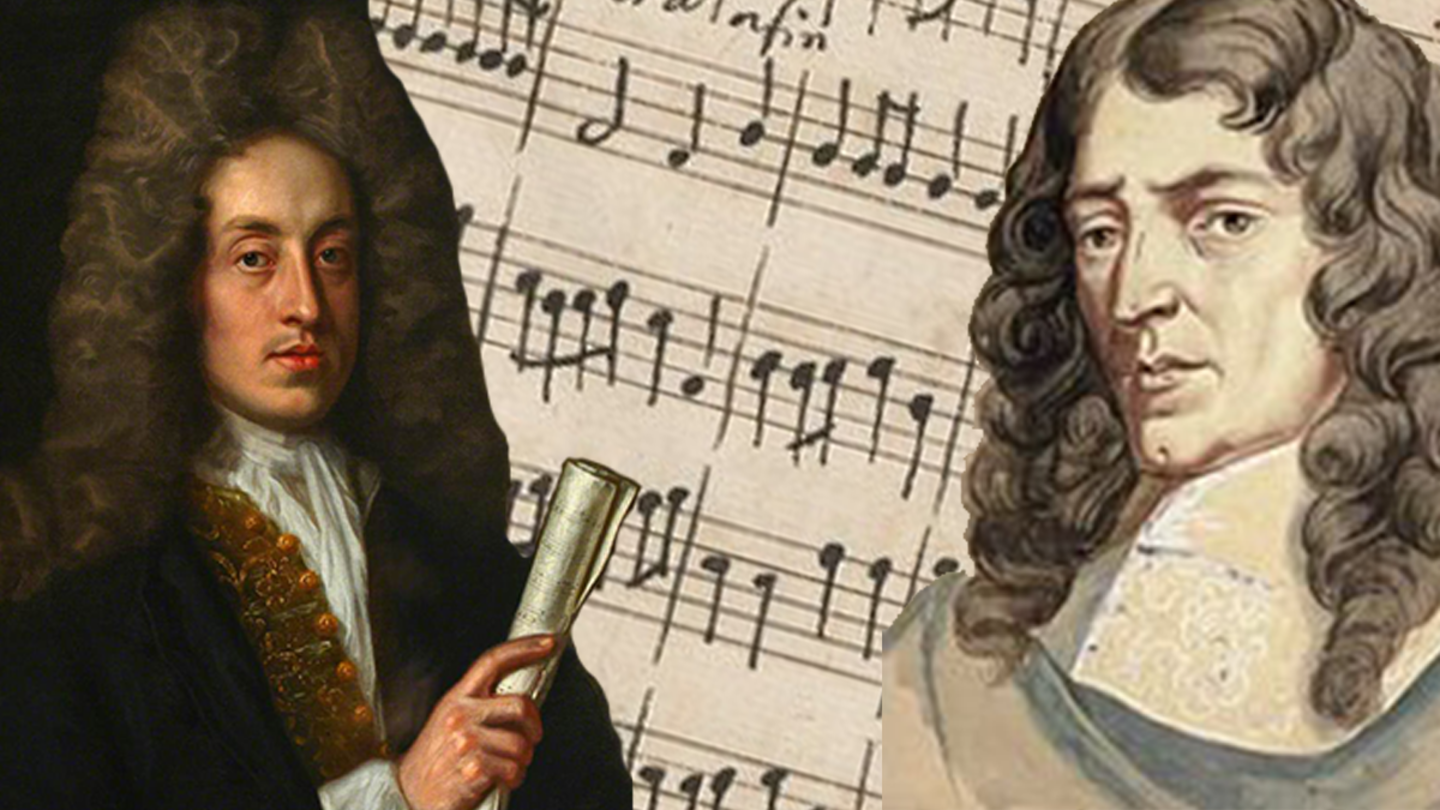 In his lifetime, Charpentier faced one major barrier to success and wider recognition – Jean-Baptiste Lully. His great rival had the monopoly on the French court, theatres, and public taste, right up until Lully’s rather foolish death from a self-inflicted wound which turned gangrenous and carried away the King’s right-hand music-man. With Lully’s death, Charpentier, age 50, was finally able to mount a production of David & Jonathan (which Pinchgut presented in 2008). Prior to that, Charpentier had turned out copious amounts of music for the church, including his crowd-pleasing Messe de Minuit, a Christmas Eve midnight mass which so cleverly integrated French noëls, and which Pinchgut brought to Sydney audiences in December 2020. Read more about it here.

Fortunately, Charpentier enjoyed the patronage of Duchesse de Guise, a wealthy relative of the King with eclectic taste. With her support came an enviable degree of freedom of expression and experimentation. Charpentier also collaborated with Molière, providing incidental music for his comedies, full of wit and charm. The 23-year relationship produced overtures in the French style, dances and ballet-pantomime, vocal solos, duets, and works for ensembles, and cemented Charpentier's position as the most significant theatrical composer in Paris during the second half of the 17th century.

Two and a half centuries after Charpentier's death, millions heard the opening bars of his stunningly brilliant Te Deum when it was selected as Eurovision's official theme.

Henry Purcell was one of England’s greatest composers. Westminster Abbey was the nucleus of his musical life: his father was master of choristers there, and Henry Jnr would serve out most of his working life in the imposing Royal Church.

You might think that a composer of only one opera might be a non-starter for an opera company like Pinchgut. And, in part, you’d be right. Dido and Aeneas, which includes the stunning lament sung by Dido just before she kills herself, is Purcell’s only full opera. But he wrote plenty of music for the stage, most enduringly in the hybrid form now known as semi-opera, which combines spoken drama with music. Pinchgut’s second-ever production – The Fairy Queen in 2003 – is one such semi-opera.

Away from the stage, Purcell was prolific in writing vocal music, both sacred and secular. Anthems featured, as well as settings of the Morning and Evening Service. He also wrote a number of odes for the feast of St. Cecilia, patron saint of music, and welcome songs and other celebrations for royal occasions.

He lived only a short life, but Purcell's influence has reached all the way into the 20th-and-21st centuries: Britten repurposed the Rondeau from Abdelazar as the theme for A Young Person’s Guide to the Orchestra; and Purcell’s music has accompanied films from A Clockwork Orange through to Pride and Prejudice. If 1960s English hard rock is more your ‘thang’, you can also hear Purcell’s influence in The Who’s ‘Pinball Wizard’.