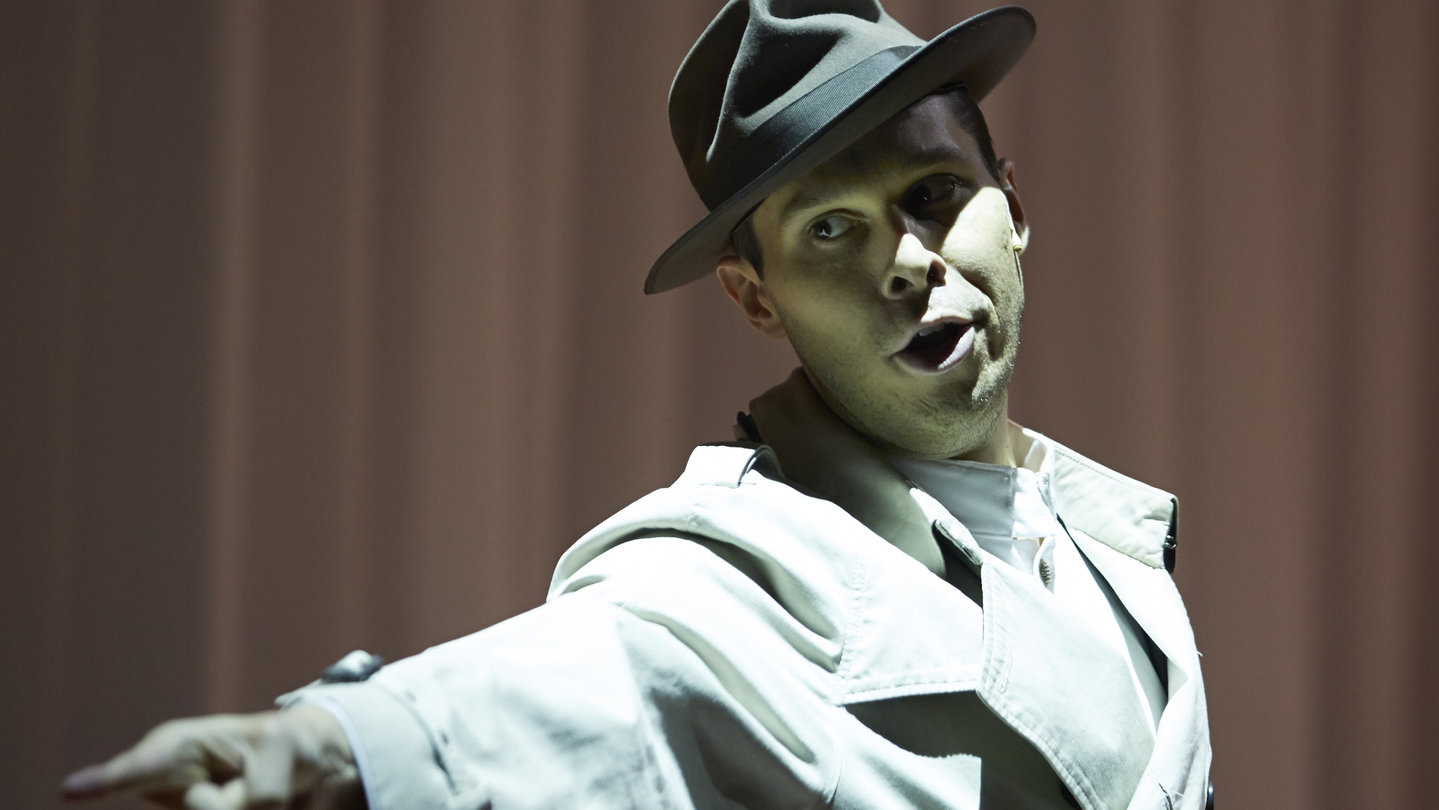 This week’s playlist is from one of my dearest friends and one of closest musical collaborators, David Greco. David has been involved in Pinchgut for almost as long as I have and I consider him to be one of the greatest baritones of his generation. His musicianship, expression, and deep musical insight are without parallel and it has been a sheer joy to record Schubert with him (with a disc slated for release shortly on ABC Classics) as well as work with him on the stage over the years. We share a deep passion for music-making of the highest quality and also for historical performance practice. I’ve asked him to put together a playlist for your pleasure this week.

1) Monteverdi at his most erotic! Two dissonant voices intertwine over a ground bass called a Romaneca (similar to Pachelbel's canon) in this lamentation on lost love. Its a perfect example of how Monteverdi revolutionised the way composers used the words to guide music.
2) This may be Handel's 'Harpsichord' Suite, but this recording on a modern piano of legendary jazz pianist Kieth Jarred is a favourite. It's just a really stunning piece and played beautifully.
3) This is my desert island disk. My two favourite baroque singers, Carolyn Sampson and Robin Blaze in the best duets Handel wrote. This is from his oratorio Samson
4) Carolyn Sampson's disk of Purcell songs was released when I was studying in the Netherlands and I heard her sing it live at the Utrecht Early Music Festival that year. I love that she uses portamento (expressive sliding) in baroque music the way we usually only hear s singer use it in romantic music. It's sexy stuff!
5) An unconventional reading of Bach's B minor Mass by Rene Jacobs - but my absolute favourite. I love how slow he takes the Credo with the walking bass (a slower version on record doesn't exist). You can almost hear Bach's compositional process as he builds up the textures over the counterpoint, voice by voice.
6) I play this humble little gem of a sonata by Scarlatti on my piano, and I think it's one of his best. So utterly Italian and so lyrical. Like an aria. I discovered it when in the south of Italy performing in an opera, and must have listened to it a lot - it forever reminds me of the miles of olive trees and salty sea air of Puglia.
7) You can hear why Lorriane Hunt Lieberson was dubbed "The Maria Callas of Baroque opera". This heartbreaking lament of Phaedra when she admits she is the cause of Hippolytus' death. Rameau's music is so dramatic and Hunt's singing is so visceral. Callas would have loved it!
8) I love how 'German' this orchestra sounds. Italians don't play Bach like this. This is one of the final recordings made by the great early music group Musica Antiqua Köln, with mezzo-soprano Magdalena Kozena. Usually this cantata of Bach is played slowly and soulfully, but these guys ramp it up with a more joyous take on a text which deals with the soul's final 'contented rest'.
9) Carolyn Sampson is simply the finest Bach soprano of the 20/21st Century. Nothing else to say. This is Bach at his most ecstatic.
10) I love this duet and shamefully, yes it is me singing, with fab colleague Anna Fraser in a performance of Pinchgut Opera's 2005 blockbuster Dardanus. This experience made a great impression on me and this duet is super fun to sing!