In triumph of casting and repertoire, Pinchgut Opera is proud to present four-time Grammy Award-nominated queen of opera Vivica Genaux with an all-star cast.

Vivica Genaux stars as Mandane, beloved of Arbace, who is accused of murdering her father to ascend to his throne.

Will she stand by him, and what is the truth?

Pinchgut favourite and Australian star David Hansen takes on the role that Farinelli made famous, and the remarkable Helpmann Award-winning countertenor Carlo Vistoli joins them in the role of villainous Artabano. We can’t quite believe we’ve brought these incredible talents together for this extraordinary musical event.

Hasse's Artaserse has never been performed in Australia, and Pinchgut Opera is excited to revive this work under the sure hand of our Helpman Award winning Artistic Director Erin Helyard.

— The Australian on Vivica Genaux

— The Herald Sun on David Hansen 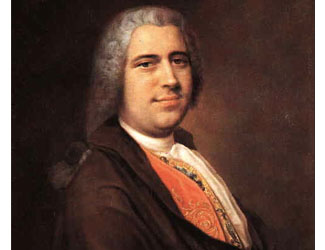 was born into a musical family on the 23rd or 24th March 1699 in the small village of Bergedorf near Hamburg in the region of Germany known as Lower Saxony. His great grandfather Peter Hasse had held the position of organist at the Marienkirche in Lübeck and had gained some fame as a composer. Johann's grandfather, father and brother successively held the position of organist at Bergedorf. Due to family connections his father was administrator of a local charity intended for the poor of Bergedorf and it was this same charity which was to enable an already promising fifteen year old to travel to Hamburg to study voice between 1714 and 1717.  Click here for more about Hasse.

History and Story
of Artaserse 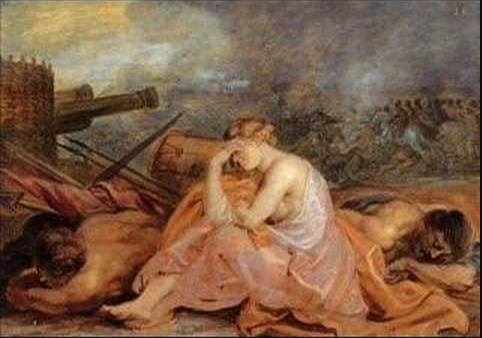 Artaserse was a setting by Vinci, unveiled in Rome by an all-male cast on February 4, 1730 (Erato, 1/13, 7/14). Only seven days later Hasse’s setting of the same libretto was premiered at Venice’s Teatro San Giovanni Gristostomo. The cast included the castrato Farinelli as the hero Arbace (wrongfully condemned for treason); his beloved Mandane was sung by the prima donna Cuzzoni, who had left Handel’s company in London about 18 months previously; and the villain Artabano was played by the castrato Nicolini, for whom Handel had written the title-role in Rinaldo nearly 20 years earlier.  Click here to read more about the history of Artaserse.