“Duty and passion, old flames and new flings, music and wine all come head-to-head in a riotous night at the opera.” Constantine Costi

Despite renouncing love, Queen Orontea finds herself falling for a handsome refugee artist, Alidoro, only to discover that she has most of the women in her court as rivals. Add to the mix her moralistic councillor Creonte, the scheming courtesan Silandra, and the maidservant Giacinta, who disguises herself as a boy – only to accidentally inspire the affections of Alidoro’s lascivious mother, Aristea.

Musical heir to Monteverdi and a younger contemporary of Cavalli, Cesti was one of the most popular composers of the 17th century. When it premiered in 1656, Orontea immediately captured the public’s attention through its brilliant and skilful combination of poetry and music.

Studded with memorable arias and remarkable duets, Cesti’s gifts for musical characterisation and melodic story telling are here on display for the first time in Australia.

In the spirit of Cavalli’s The Loves of Apollo & Dafne, Pinchgut Opera brings you another delicious taste of Italian opera made fresh for today’s audiences, with the promise of revelry, beauty and laughter. 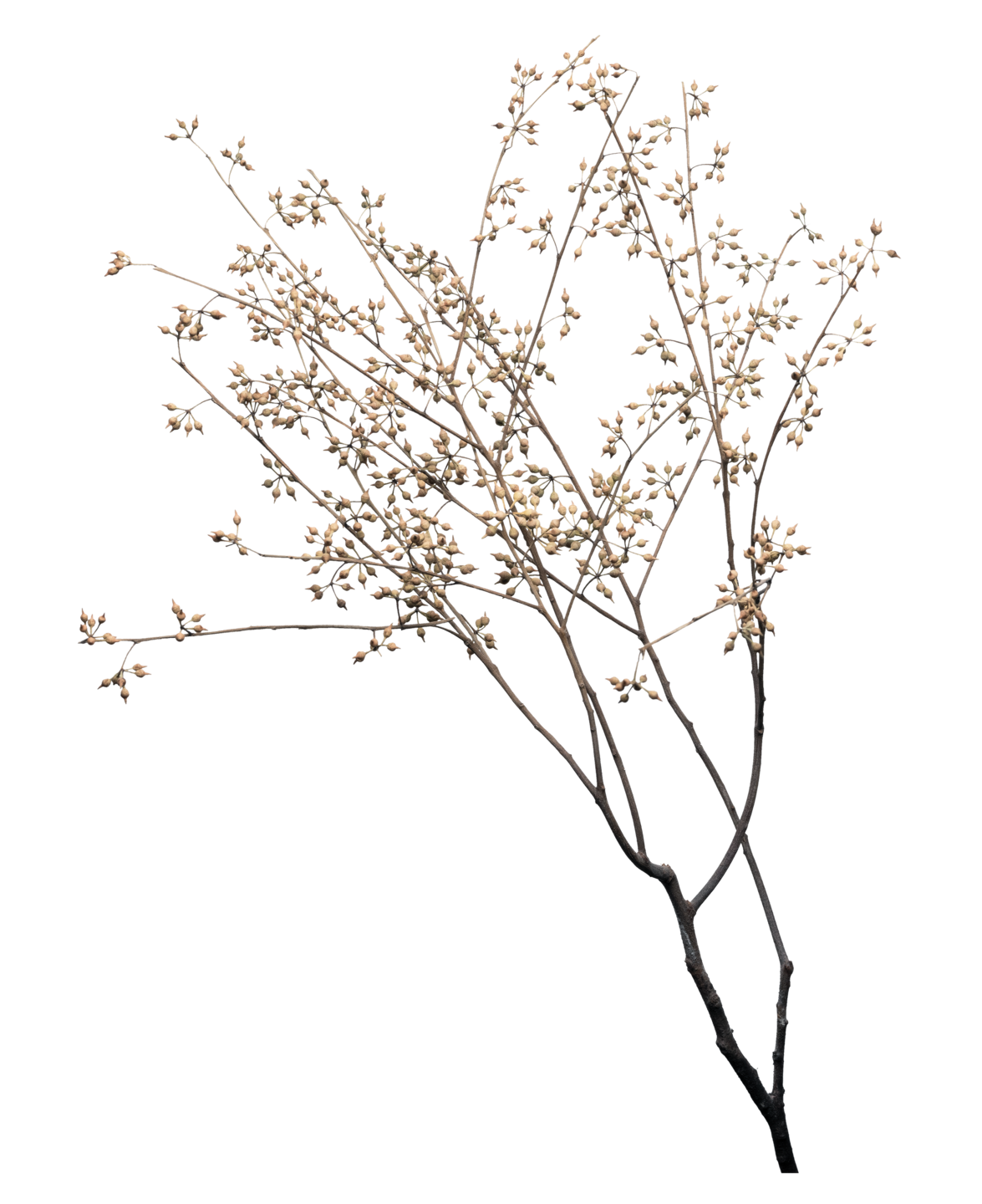 Secure your preferred seat and save when you subscribe to Pinchgut Opera in 2022.

ORCHESTRA OF THE ANTIPODES

Described as the greatest composer of his day (Cavalli and Monteverdi in unison: “Hold my beer – …”), Pietro Cesti was born in 1623 into a poor family in Arezzo, a perfectly picturesque town in eastern Tuscany. Poverty saw him enter a Franciscan monastery in 1637 where he chose for himself a different (better? – Ed.) monkish name: Antonio. Taking vows helpfully guaranteed him the precious commodity of a solid education.

The world’s first public opera theatre, the Teatro San Cassiano, was opened in Venice that same year, and would become home turf for Francesco Cavalli. Meanwhile, Cesti was elevated to the position of organist in the monastery. Being in possession of a beautiful tenor voice also earned him an engagement as a cathedral singer in Pisa, as well as appearances at princely Tuscan courts. These in turn led to both the support of the Medici family and put Cesti into the orbit of Cavalli, the leading contemporary operatic composer.

In 1651, Cesti caught the eye of the opera-loving Archduke of Tyrol, who wanted to set up an opera scene comparable with Italy, but in Innsbruck. He arranged Cesti to be released from his monastic duties for five years and created roles for him at court as director of secular music and opera impresario. The new opera house was opened with season after season of Cesti’s theatrical works, including Orontea, which was one of the most frequently performed operas in Europe in the mid-17th century, enjoying seventeen revivals.

But there was another, bigger, milestone on the composer’s horizon.

Cesti’s magnum opus was Il Pomo d’Oro (‘The Golden Apple’), was an opera written to celebrate the marriage of the Habsburg Holy Roman Emperor Leopold I to Margarita Teresa of Spain. The opera was a gargantuan affair, running to more than eight hours, staged over two nights, with 50 different soloists required, and calling for no less than 24 separate sets. In fact, the production ran so very late that the entire affair was rescheduled to two years after the wedding, to mark the Empress’s 17th birthday instead.

Cesti’s life was not without controversy. There’s something about an affair with a married woman that saw him eventually ejected from the Franciscan monastery that had been ‘home’ for so many years. And by all accounts (and there aren’t many), he died very suddenly, en route to Florence, suggesting that he might have been poisoned.